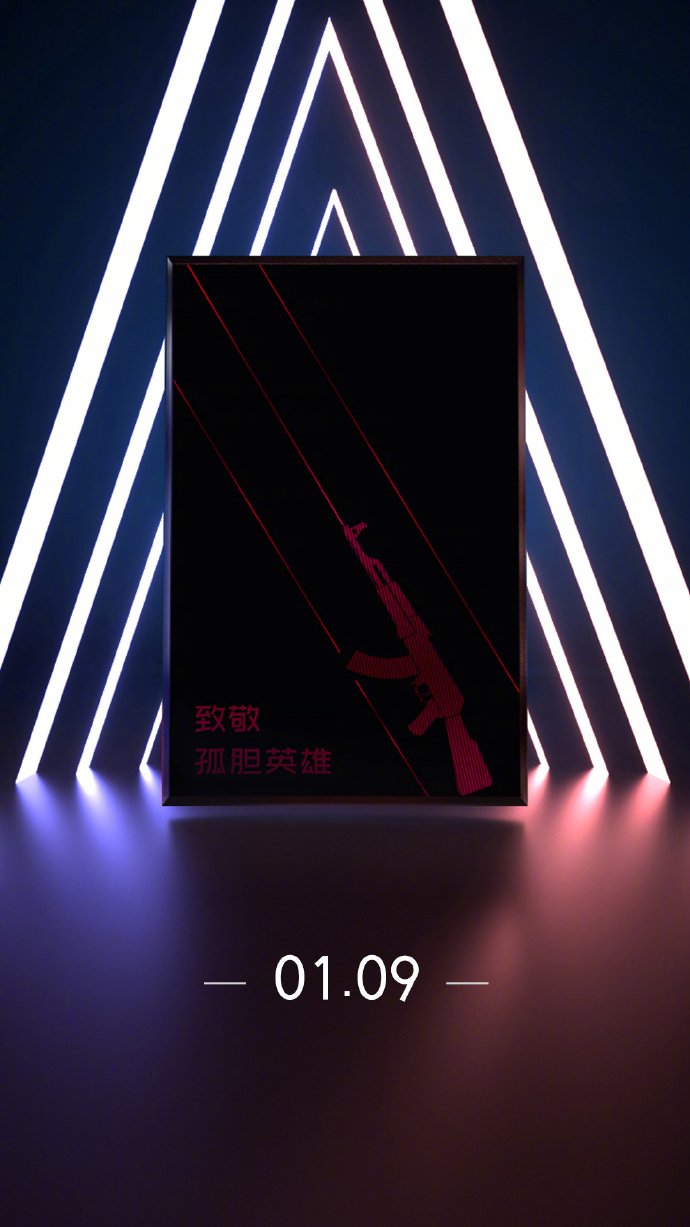 360 Mobiles will launch a new smartphone tomorrow and based on the teaser, we think it is a gaming smartphone.

360 Mobiles took to Weibo to tease the launch of a new product tomorrow, 9th of January. The teaser sheet shows a plaque with a rifle on it. The rifle is the hint that this is most likely a gaming phone and must be in a position to run games which includes PUBG and Fortnite.

There isn’t any info on what the cameraphone looks such as and which specs it will pack but due to the fact the launch is tomorrow, we don’t mind waiting around. However, we expect it to pack a huge battery and a capable cpu.

360 Mobiles hasn’t released a new cameraphone in a although. Its last phone, the 360 N7 Pro, was unveiled When it comes 5 months ago.