3D renders of the up coming Huawei 5G foldable phone 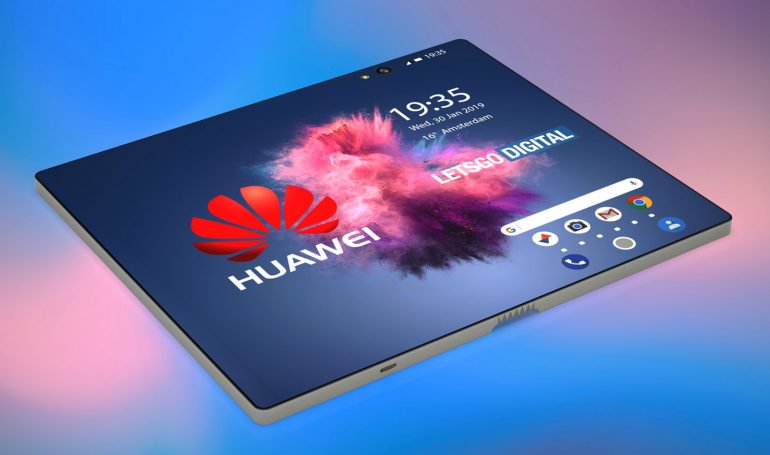 Huawei‘s Richard Yu, CEO of its Consumer Business Group had first disclosed in October 2017 that the manufacturer has obtained a foldable cameraphone in the operates. Richard Yu also disclosed that the manufacturer already had a working prototype of a two-screen gadget with only a compact gap between both screens that needed to be fixed. Before then, Huawei’s rival Samsung was Additionally rumoured to be working on a foldable smartphone. That rumour early blossomed and not long after, the company confirmed it is Sure working on this sort of a device. 2019 is looking to be the year of the foldable smartphones and Huawei will indeed be one of the soon birds to uncover a commercial model. 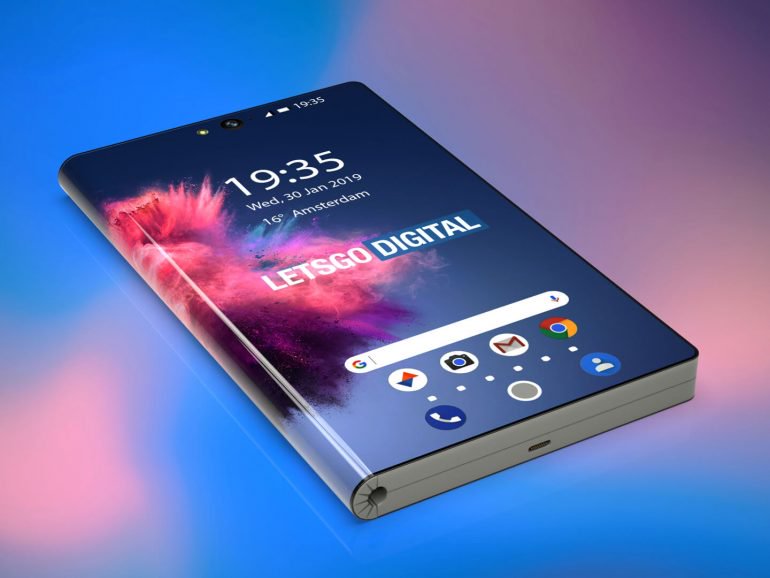 Richard Yu himself had indicated last week at the release of the Balong 5000 5G chipset that Huawei will unveield her 5G folding phone at MWC 2019. The foldable phone is expected to function the new Balong 5000 chipset which is the company’s response to Qualcomm’s Sd X50 5G modem. 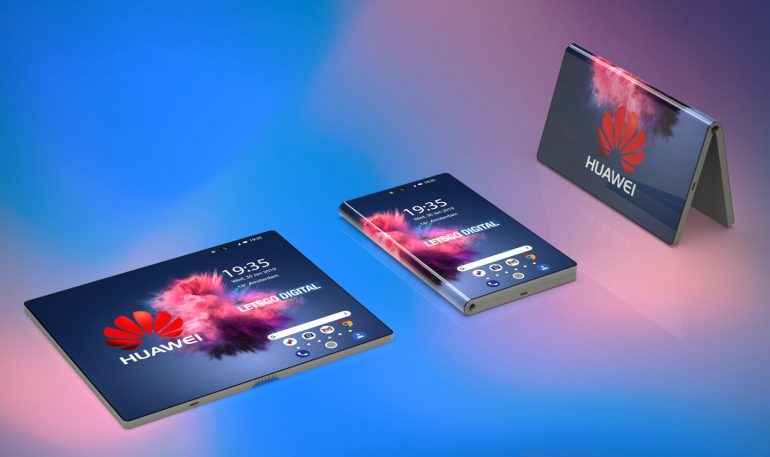 Ahead of MWC 2019, tech blog LetsGoDigital has presently unveiled 3D renders of the Huawei foldable phone perhaps curried from patent sketches. We are with no Indeed the final design will be similar which includes this one. Apart from the attractive graphic design, there are not so plenty of details we can cling on to. Looking at the renders, we cannot reveal if the gadget will fold outwards or inwards only. Because it uses a flexible OLED display, it is probable the product can open both ways as desired. When it is to be used as a phone, it is folded outward and after not on use, the user may perhaps have to fold it inward.

Details of the device are sketchy and so, it is unclear if there will be an M-Pen onboard as is the case with the Mate 20 X gaming cameraphone. We’ll have to wait until MWC to find out more about the Huawei foldable phone. The Chinese giant has a press conference scheduled to hold on February 24 in which we believe the 5G foldable cameraphone will be introduced.