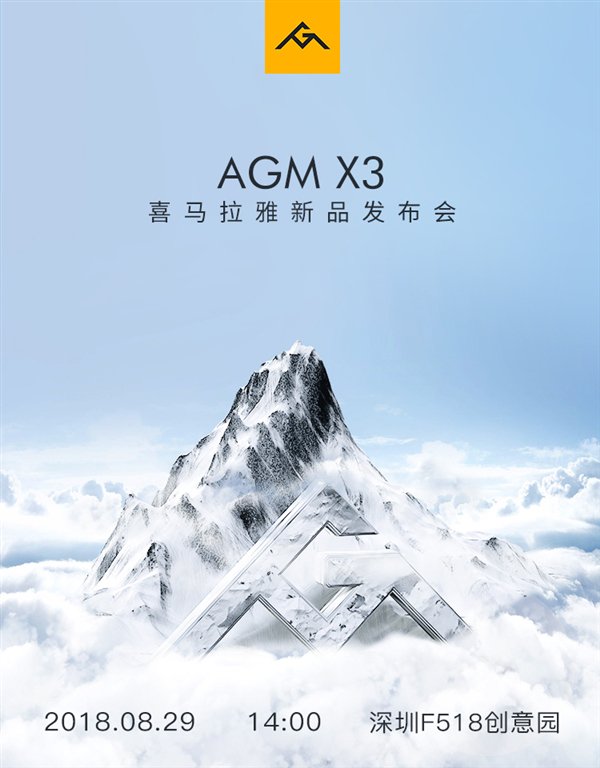 Chinese rugged cameraphone manufacturer AGM has officially announced that it will hold a global device launch conference on August 29 in Shenzhen. The occasion which is scheduled to commence at 2 pm will herald the official unveiling of the company’s latest rugged flagship model dubbed AGM X3.

The AGM X3 flagship has featured in couple of teasers and promotional articles. The most spectacular aspect about the product is the Snapdragon 845 chipset it will pack. The model takes above the rein in similar models like the AGM X1 and X2. Thus, it is the third-gen model. 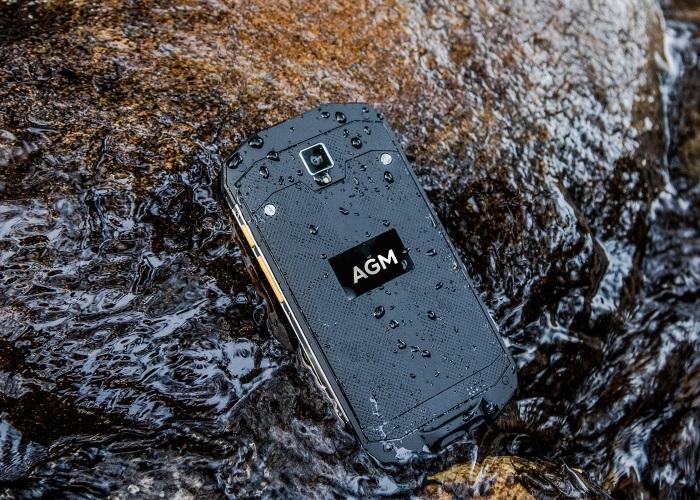 While the design and style is yet to be fully unveiled, the gadget need to have little change from the X2 and the looks will be that of a high quality however a rugged phone with waterproof options. The entire technical specs of the device had moreover shown online previously. From the flowed out technical specs, we know the AGM X3 will sport a 5.99-inch display with an 18:9 aspect ratio. AGM will suggests 2 variants of the product: one ready with 6 GB of RAM and 64 GB of memory, an additional outfitted with 8 GB of LPDDR4X and 128 GB of NAND flash.

On the camera close, the X3 will pack a dual rear digital camera featuring 24MP + 12MP sensors as well as a front sensor featuring a 20MP scanner. As for security features, the smartphone will support a fingerprint reader and a facial recognition tech. Connectivity features on the phone will have the integrated X20 LTE modem in the SoC, 2?2 802.11ac Wi-Fi, Bluetooth 5.0, NFC, and USB Type-C. The rugged flagship will Additionally come with an IP68 waterproof and dustproof rating.