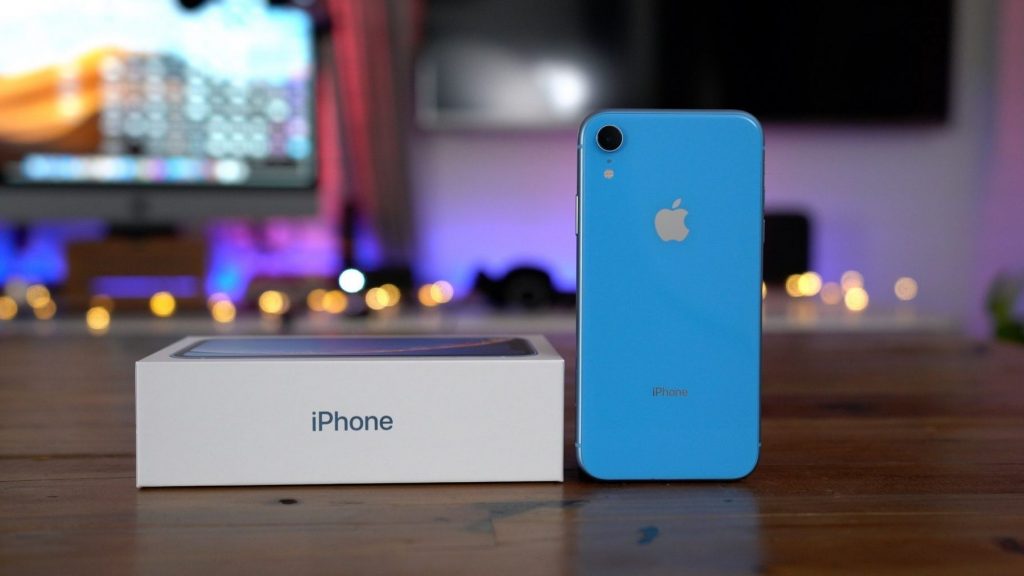 Apple is intrigued in the 3D camera camera sensor manufactured by the present supplier Sony, which uses precise time-of-flight technology. Satoshi Yoshihara, general manager of Sony’s sensor, said the company aims to start mass production of 3D chips next summer to meet the needs of “several” telephone manufacturers. Satoshi Yoshihara did not disclose the names of potential customers, but he pointed out that Sony’s 3D chip business is making a profit. It is understood that Apple is intrigued in adopting this tech, however it is not clear whether this reports is from Sony or other anonymous sources.

Apple’s existing TrueDepth camera system uses a VCSEL (Vertical Cavity Surface Emitting Laser) to project structured light on an object. By measuring deviations and distortions in the grid, the system can generate 3D photographs for biometric authentication. Sony’s Time-of-Flight (ToF) system draws a depth map by measuring the period it takes for a light pulse to travel to and from the target surface. According to Satoshi Yoshihara, ToF technology is far more correct than structured light and could operate at bigger distances.

There have been gossips about Apple’s intrigues in ToF solutions but today’s report is the initially period that Sony has been linked to a potential production plan. In June 2017, there were reports that Apple was evaluating whether to use ToF for rear-facing digital cameras to help augmented reality apps. Apple analyst Guo Minghao said in September that Apple is unlikely to integrate ToF tech into the next generation of iPhones. Rather, Apple is coming to continue to rely on the dual camera system that was initially used on the iPhone 7.