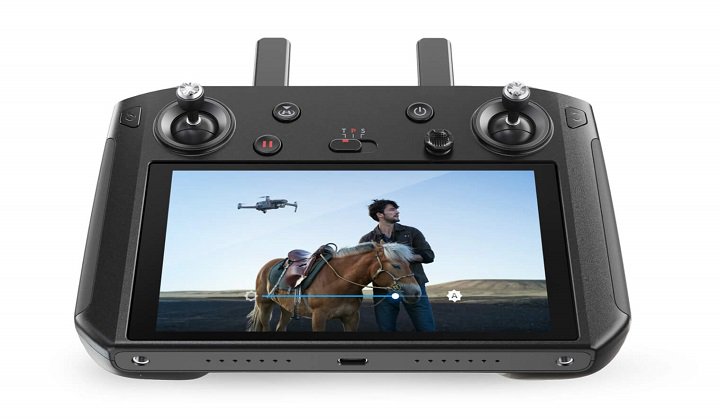 DJI has noted a new controller for its drones at CES 2019. The DJI Smart Controller costs $650 however it has its own display, so you could see what your drone sees in true time instead of using your cameraphone.

The DJI Smart Controller has a 5.5-inch 1080p ultra-bright screen. DJI says it has a brightness of 1000 cd/m? which is approximately twice that of your average smartphone/tablet.

With OcuSync, video transmission automatically switches between 2.4GHz and 5.8GHz to reduce interference and Additionally ensure long-range transmission is reliable. 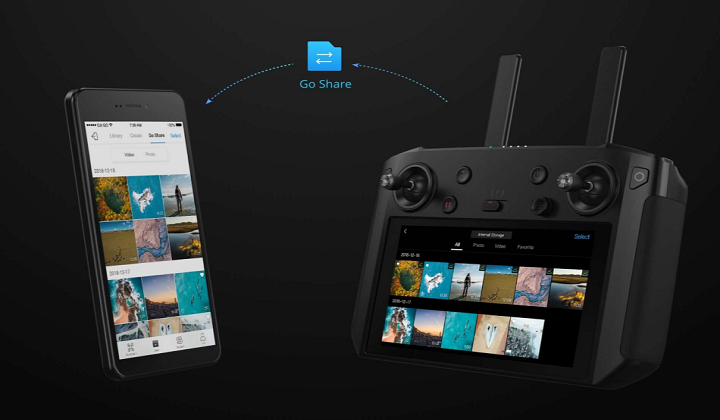 The smart controller connects to your drone once it is powered on. It runs a customized variant of Android with programs for sharing and editing. The fresh DJI Go Share app bundled with it makes it easy to share photographs and videos from the controller to your phone. You can Additionally install third-party apps if you wish.

The controller has a microphone and a speaker in case you need to do a livestream. There is Furthermore an HDMI port for playback on a larger panel at 4K 60fps. Built-in storage is just 16GB, so a MicroSD card (128GB max./UHS-1 Speed Grade 3) is necessary.

The DJI Smart Controller has a 5,000mAh battery with support for quick charging. DJI says it should fully charge in just 2 hours using a 12V/2A adapter and last up to 2.5 hrs. The drone can also work at temperatures between -20°C and 40°C.

The drone is offered at $650/650EUR and can be purchased on the official DJI site.