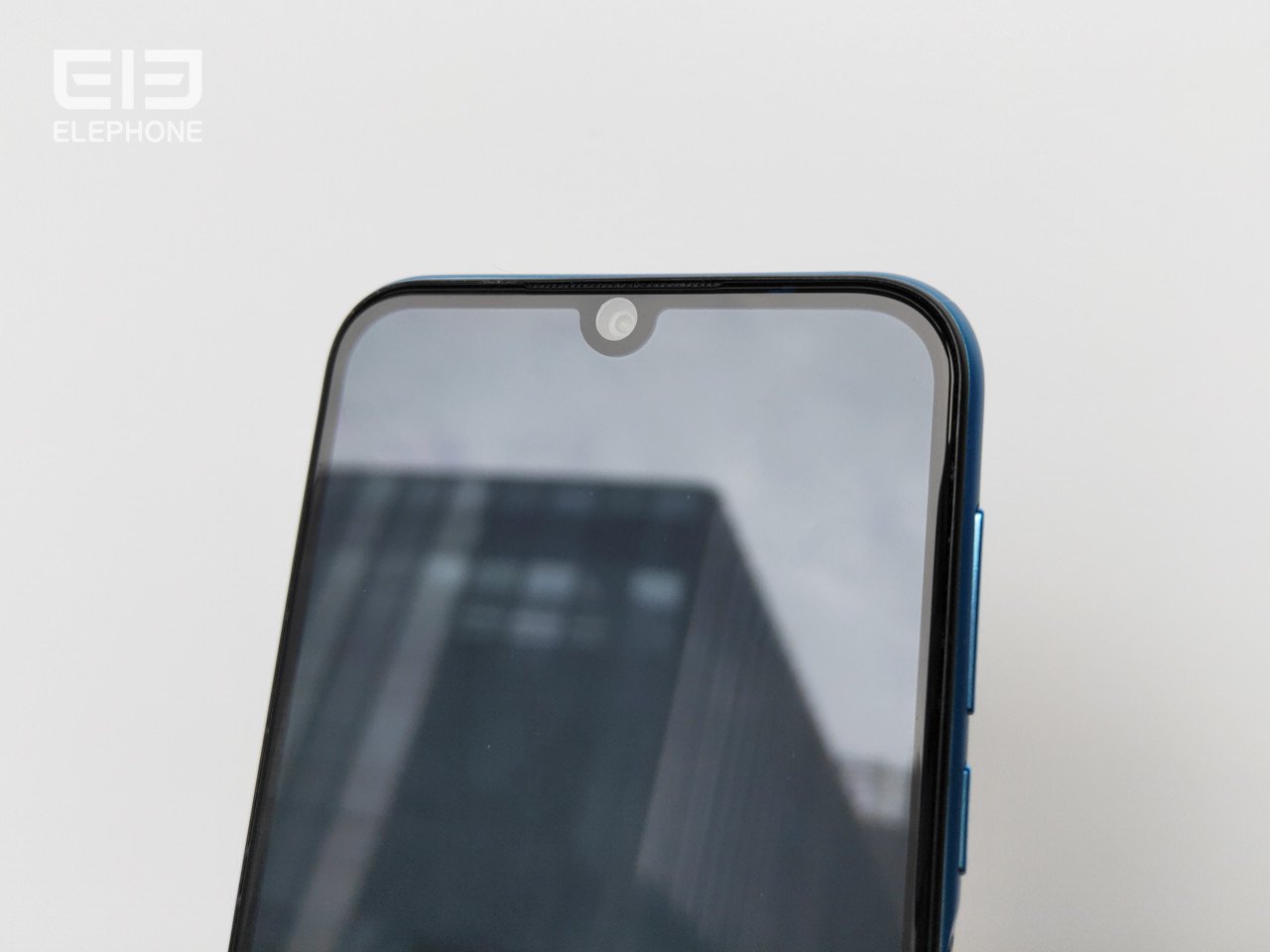 Elephone’s next smartphone was just flowed out in a new video. From the video, we could make out that the smartphone will be called as the Elephone A6 Mini. The leaked model comes in a bright Blue color option with a unibody design. The color certainly stands out and will be everything that you immediately like or hate. The company had showcased a dummy unit of the A6 Mini at the Global Sources Electronics Fair 2018 back in October however this is a clearly a working model. Therefore, it seems to be including the smartphone is in the final stages of release. At that period, we had seen a gradient option for the gadget, however this is a single color variant. 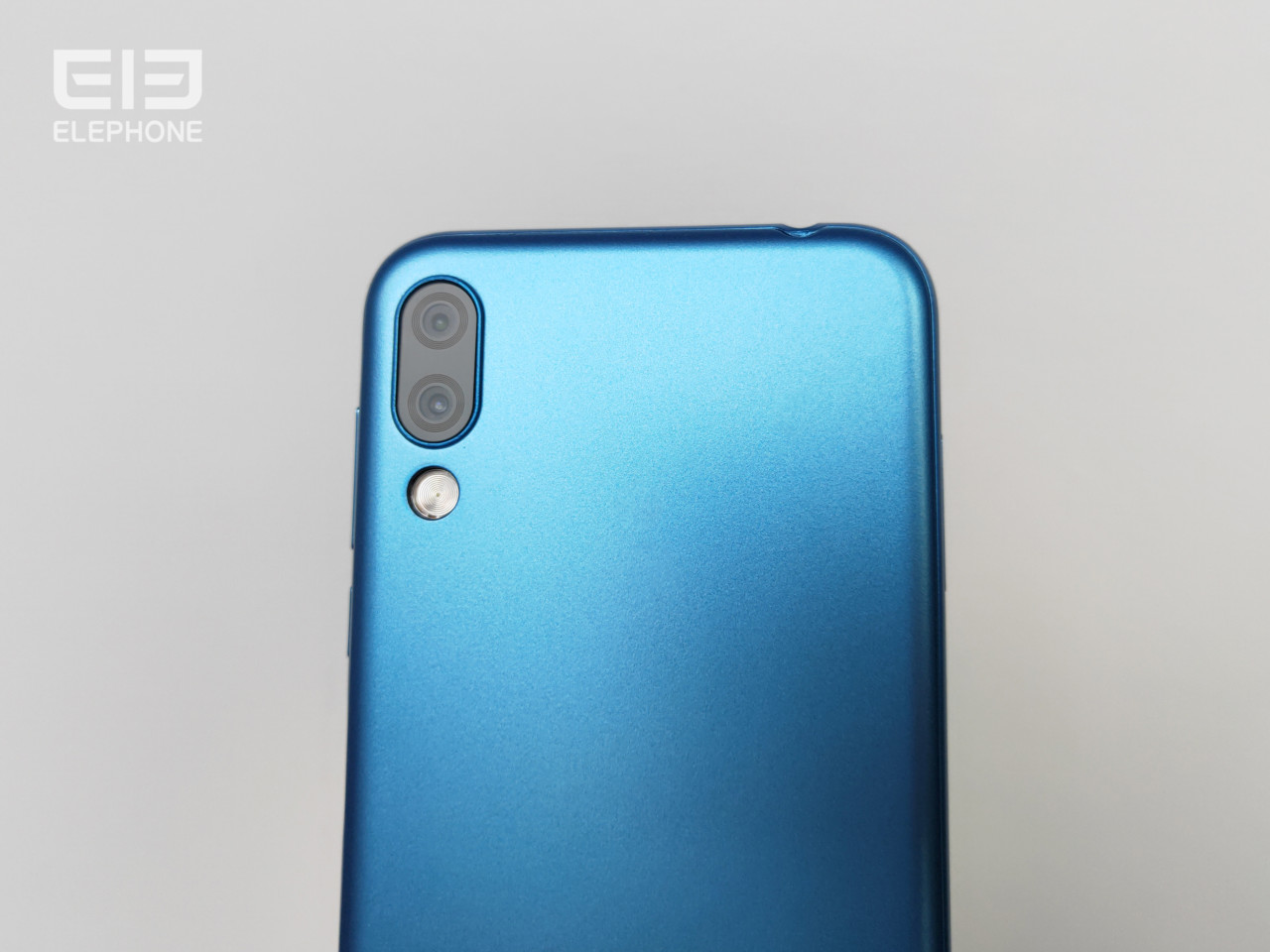 The A6 Mini has a dual sensor option at the back with an LED flash just Here it. In order to ensure that the back design is pretty clean, the company has determined to go with a side mounted fingerprint camera. Elephone isn’t new to side mounted fingerprint sensors, as we have presently seen the A4 with the exact same design. However, the instantly side of the smartphone will be a bit crowded taking into consideration the power button, volume buttons, as effectively as the fingerprint, lie on the similar side. Further, the video confirms that the A6 Mini will function a traditional 3.5mm headset jack and a MicroUSB port at the bottom. 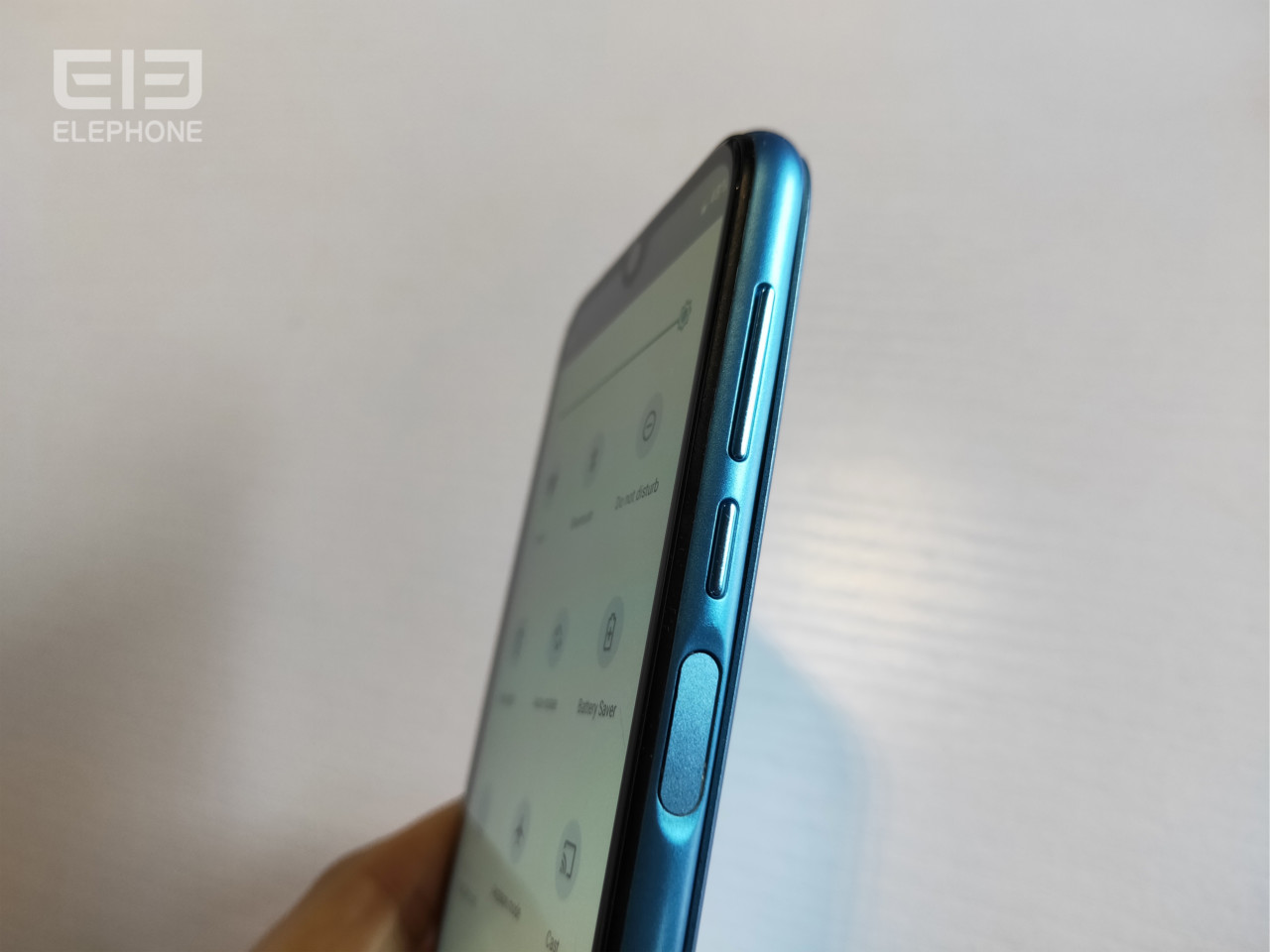 One of the highlights of the Elephone A6 Mini is likely to be its waterdrop display. On initial glance, the front design is a bit exact to the recently unveiled Xiaomi Mi Play smartphone. Even the rear placement of the digital camera sensors have a Mi Play like-design. Apart from the waterdrop panel, the Elephone A6 Mini will come with Android Pie out of the box. The phone was running Pie in the video and it’s coming that it will run on ELE UI with the fresh OS on top.

Even though specs are yet to be established, the smartphone is expected to come in 2 versions, a Lte version with MT6761 (2GB+16GB storage) and a 3G MT6580 (1GB+8GB storage) variant. So, its quite clear that the A6 Mini is targeted at the price range section. We expect the phone to be unveiled sometime in January.