Hisense will announce the U30 upper budget cameraphone tomorrow at the Appliances and Electronics World Expo (AWE). A new Hisense phone with model number HLTE216T has shown on TENAA and we have a feeling it might also launch tomorrow. 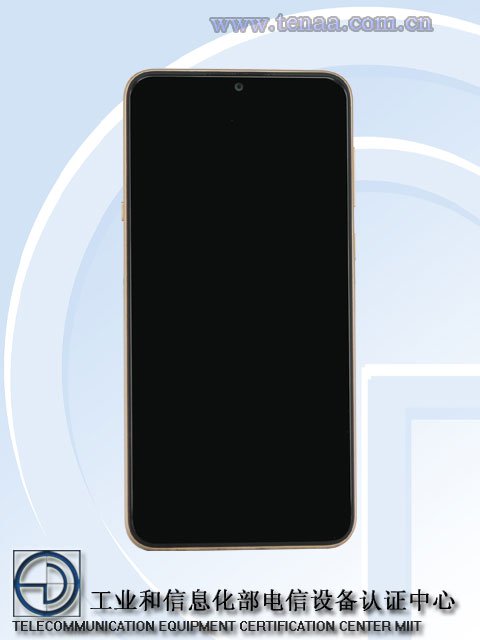 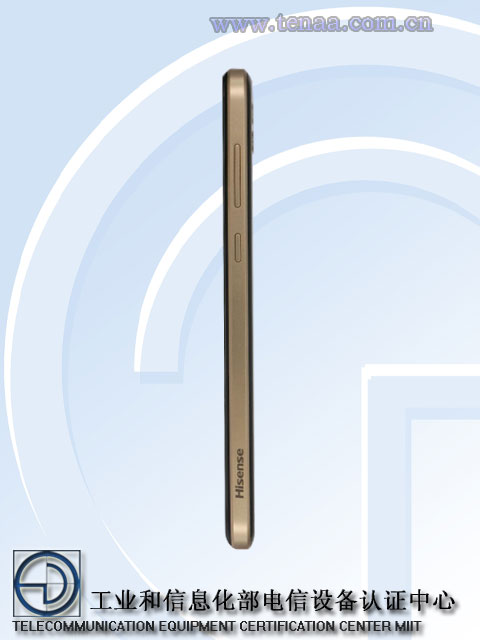 The smartphone has dual rear digital cameras – a 13MP major scanner and a 2MP depth sensor. It has an 8MP digital camera in front for selfies and video phone calls. TENAA says the cameraphone operates on Android 9 Pie and will come in Champagne Gold and Junya Black. 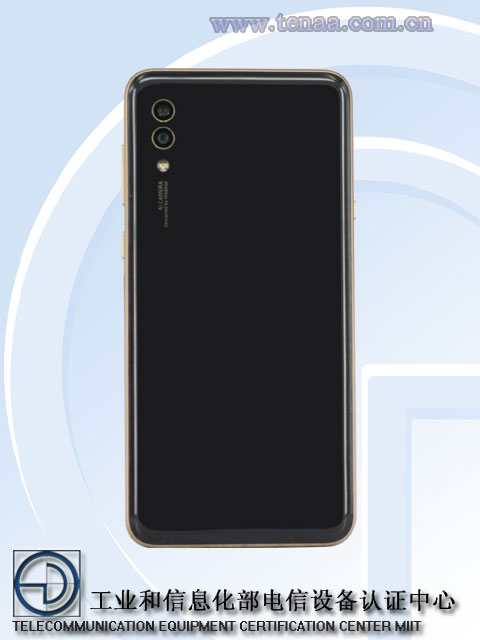 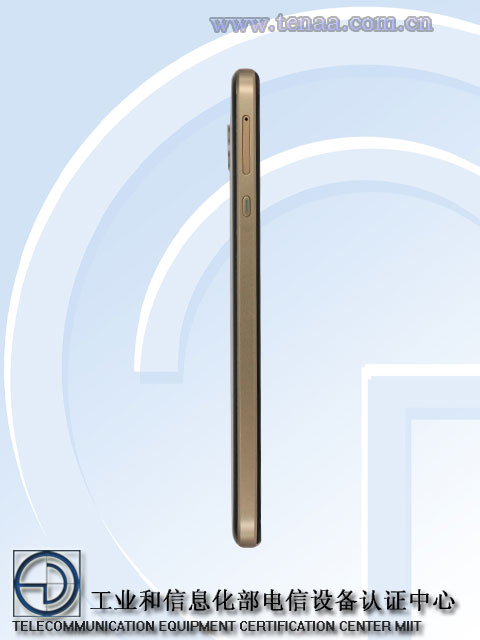 TENAA has provided pictures of the phone too. The smartphone has a notch that houses the selfie camera. The rear appears to be to be covered in glass however it may just be an NCVM coating. The rear digital cameras are separated but are positioned on the left on top of one other.

The frame is gold on this item. On the right are the power and volume control buttons whereas the left is home to the SIM tray and another button what we think is for the AI assistant. There is with no fingerprint scanner on both sides which is a tad disappointing.