Huawei had an event today in which it reported two new phones – the Kirin 710-powered Enjoy 9S and the extra low-cost Enjoy 9e. 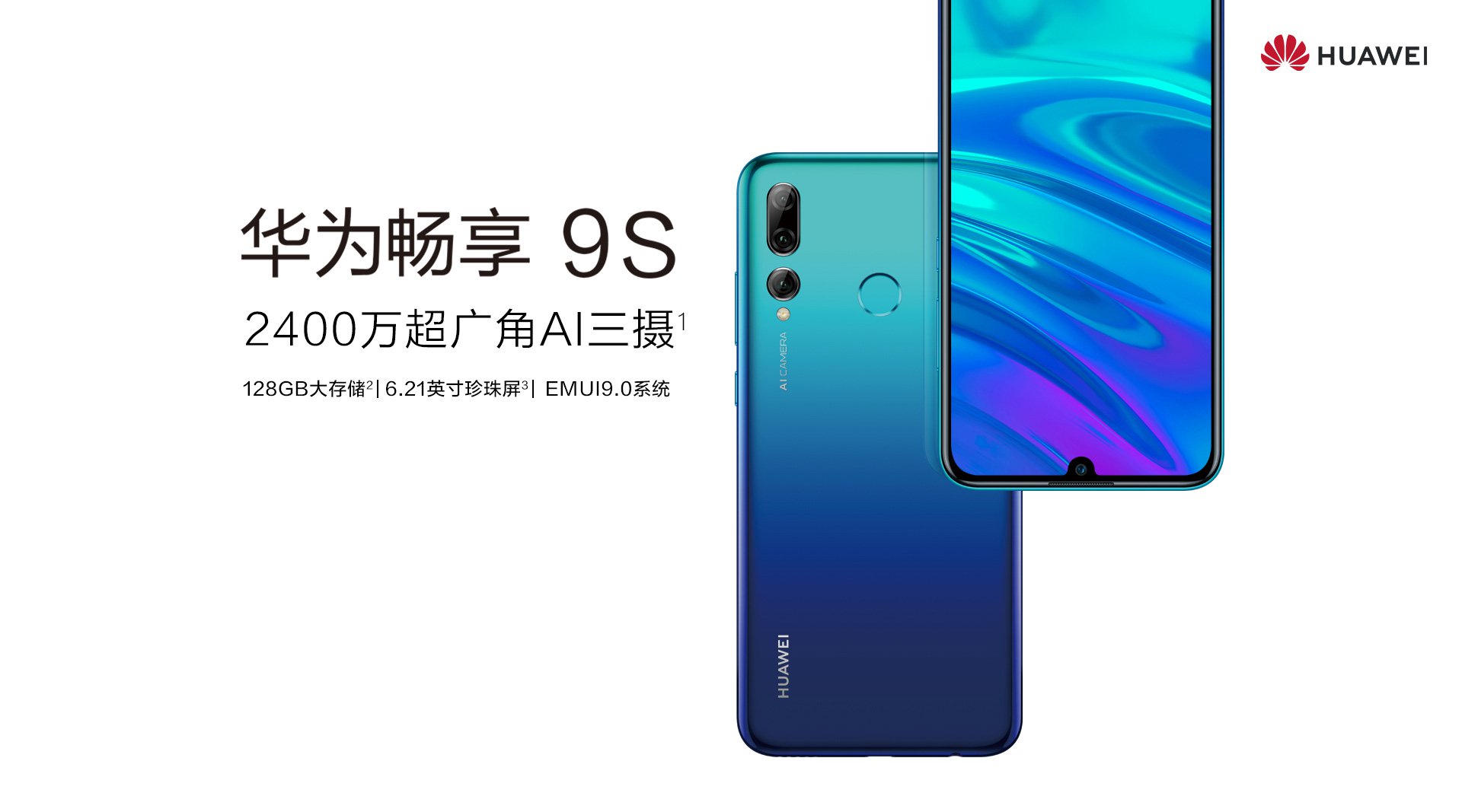 The Enjoy 9S is a Very cameraphone covered in glass on the front and rocking an NCVM finish on the back what gives it a ceramic-like appearance.

The cameraphone isn’t just attractive on the outside, it sports pretty interesting specifications to match. The display measures 6.21 inches with a waterdrop notch at the top to house the 8MP front-facing sensor. Huawei says the screen has a screen-to-body ratio of 89% and an 85% wide colour gamut. The panel also has an Eye Comfort mode to protect your eyes from blue light. 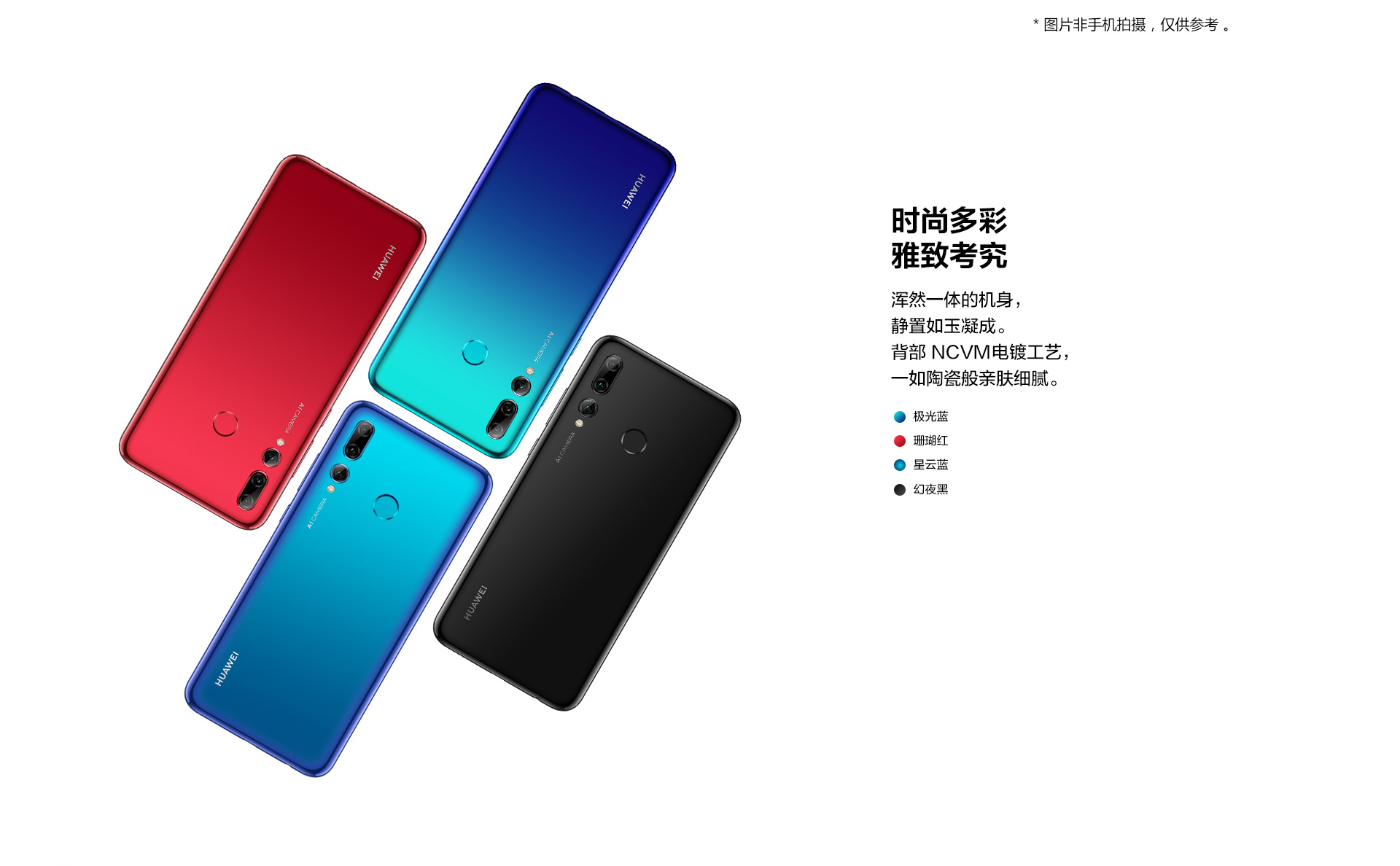 The selling point of the cameraphone is its triple rear sensor system made up of a 24MP major camera, a 16MP super-wide angle lens with a 117° field of look at, and a 2MP depth scanner. The super-wide angle camera ships in handy for these group selfies and landscape pictures even though the 2MP depth digital camera helps with taking pleasant portrait photos.

There are AI attributes such as scene recognition (over 500), a super evening scene mode, and HiVision for real-time translation, calorie calculation, and object identification. The Enjoy 9S can Additionally record slow-motion videos at 480 frames per second.

Powering the Enjoy 9S is the 12nm Kirin 710 chipset paired with 4GB of RAM and 64GB/128GB of expandable memory. There is GPU Turbo 2.0 which optimizes games like King of Glory for a better performance.

The Enjoy 9S is already in the world for pre-order starting today and will be out there for buy on Tuesday, April 2. 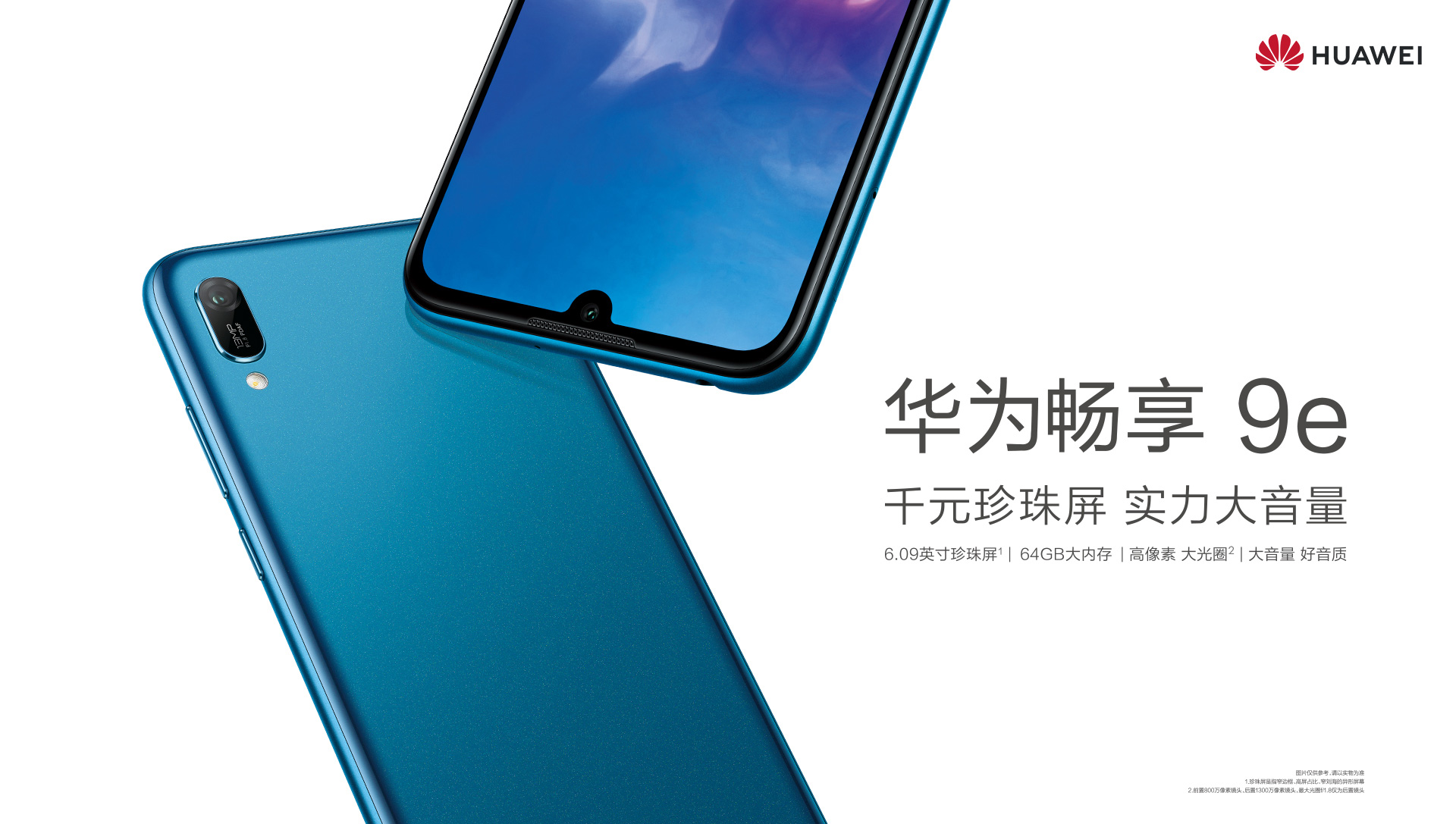 A less-powerful model however with some number of party tricks of its own called the Enjoy 9e was the second smartphone released Presently.

The Enjoy 9e has a 6.09-inch 1560 x 720 display with a Dewdrop notch and an 87% screen-to-body ratio. Higher than the screen is a thin speaker grille that In addition houses the proximity and light scanners and a notification LED. 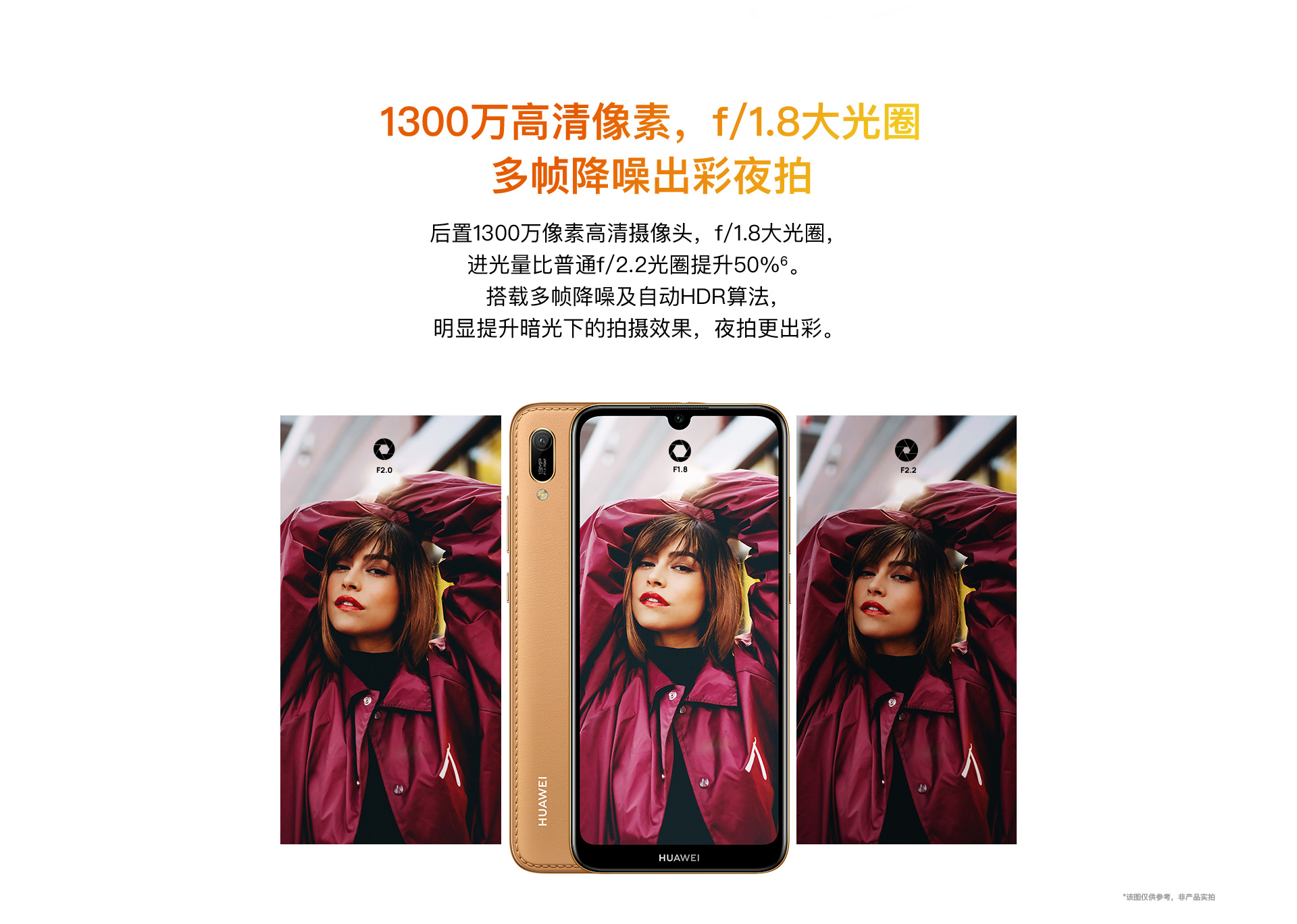 Inside the hood of the cameraphone is the 12nm Helio P35 cpu clocked at 2.3GHz and paired with 3GB of RAM and 64GB of expandable memory.

The Enjoy 9e has a single 13MP f/1.8 digital camera on its back what Huawei claims takes in up to 50% extra light than an f/2.2 sensor. The front digital camera is an 8MP f/2.0 camera with a beauty mode and support for face unlock.

Even though it doesn’t have the Enjoy 9S’s triple digital camera setup, the Enjoy 9e could possibly come in handy when hanging out with your friends. It has Huawei’s SuperSound Tech which uses an 11V high-voltage Smart PA to pump out loud and crystal clear audio. Switch to Party Mode, and you don’t require a Bluetooth speaker to fill up a room with friends. 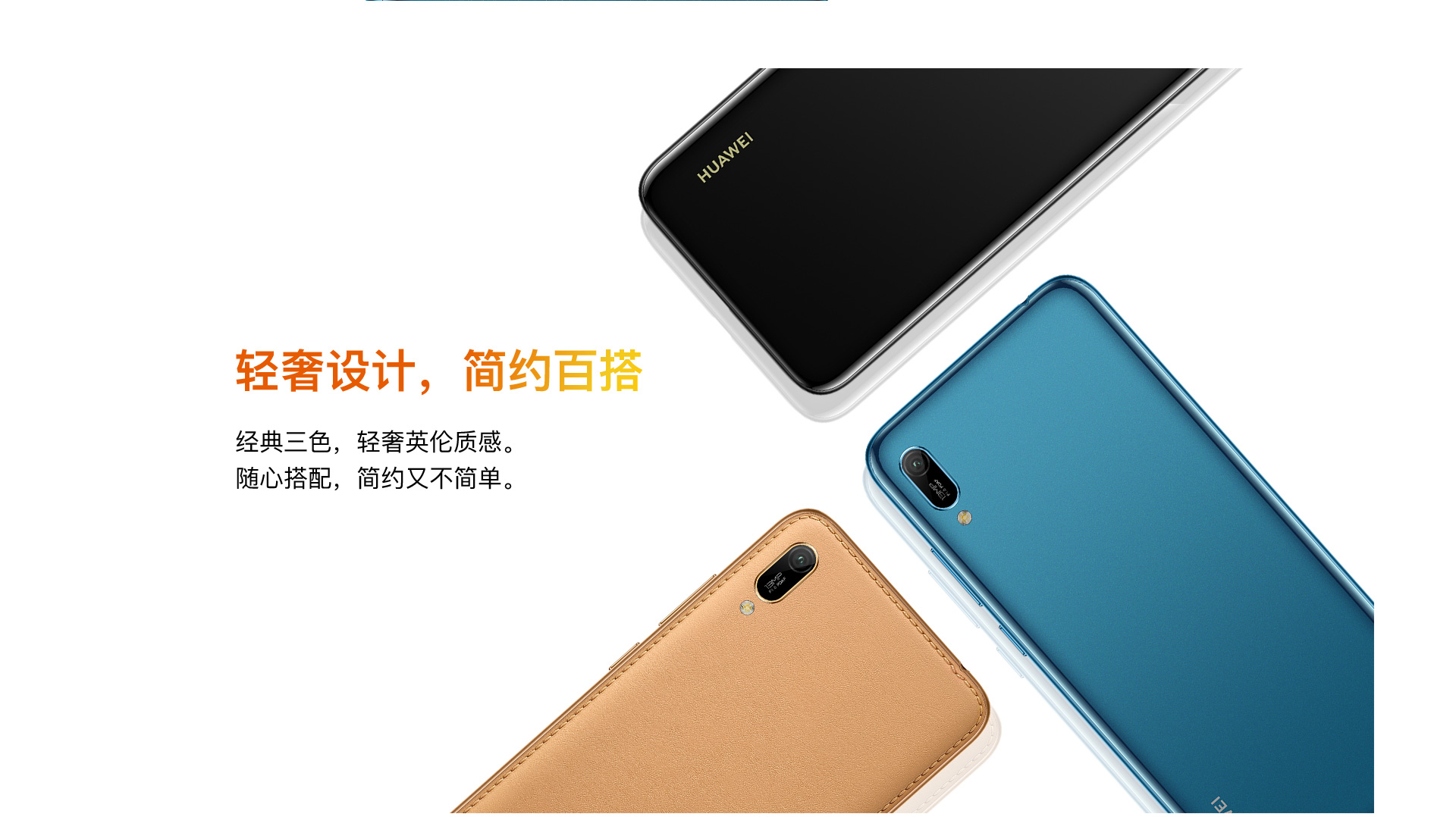 Huawei claims its audio output is about 50% louder than that of additional phones. The Enjoy 9e moreover has a headset-free FM radio which Furthermore takes advantage of the SuperSound technology. 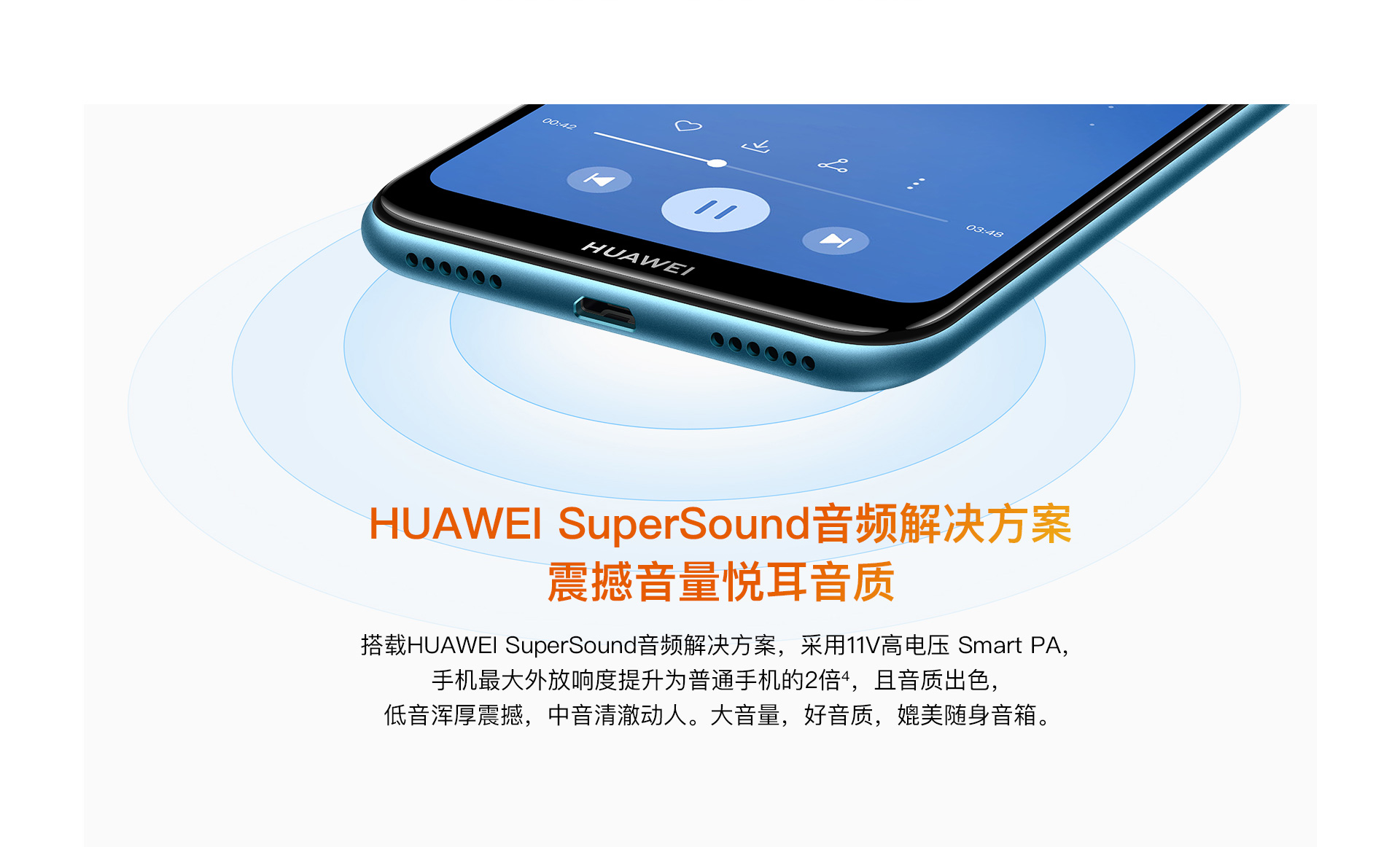 The cameraphone operates on EMUI 9.0 based on Android Pie, has a dedicated MicroSD card slot, a 3.5mm audio jack, Bluetooth 4.2, single band Wi-Fi, and packs a 3,020mAh battery. Sad to say, Huawei ships it with a 5V/1A charger.

The Enjoy 9e ships in Sapphire Blue, Magic Night Black, and a leather-clad Amber Brown. It is priced at ¥999 (~$149) and already available for pre-order on Vmall.