When the Huawei P Smart+ 2019 released a couple of weeks ago, we noticed the similarity between it and the unreleased Enjoy 9S what flowed out a couple of days before. The Enjoy 9S is set to release on March 25 however its specs and renders have leaked. They confirm this is the similar smartphone as the P Smart+ 2019 with more RAM. 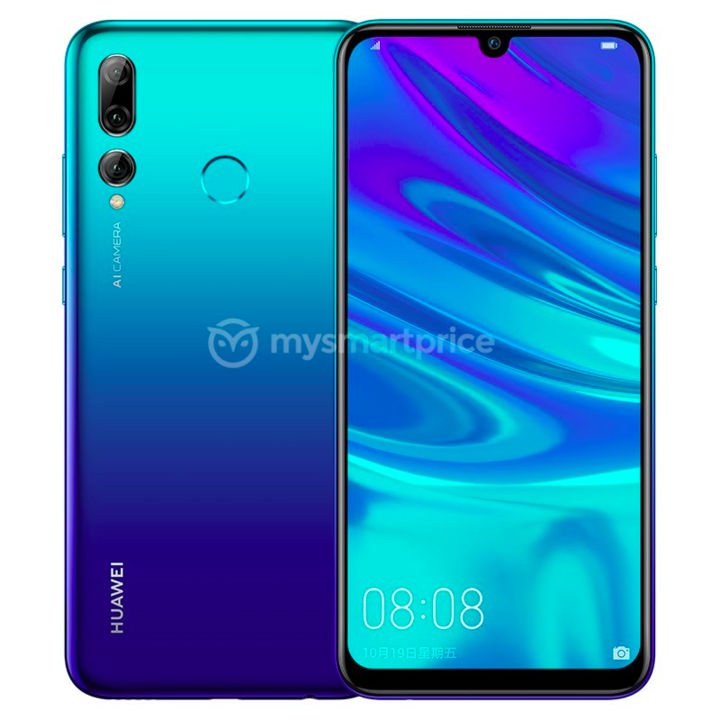 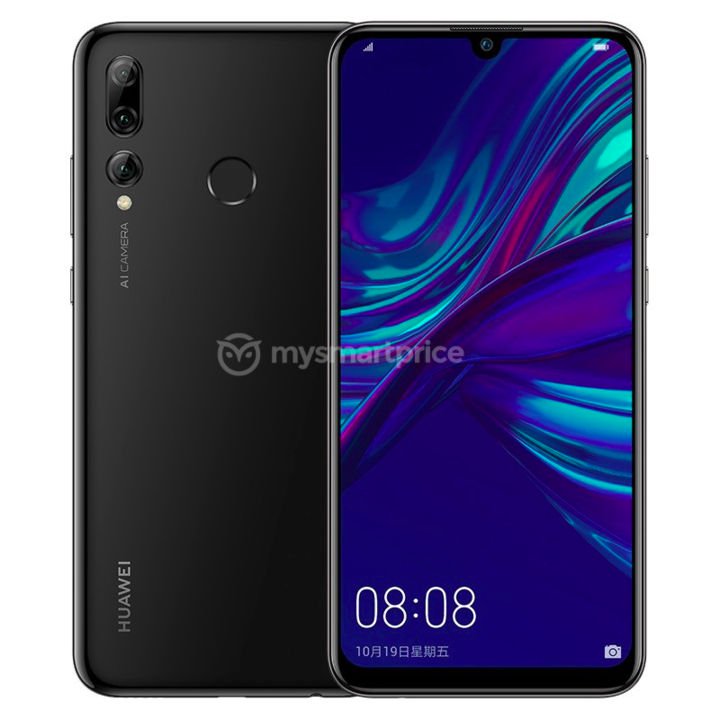 Initial noted by mysmartprice, the Huawei Enjoy 9S will have a 6.21-inch FHD+ display with a Dewdrop notch. Housed inside the notch is an 8MP camera. On the back is a triple digital camera option made up of a 24MP major sensor, a 16MP ultra-wide digital camera camera, and a 2MP depth camera sensor. 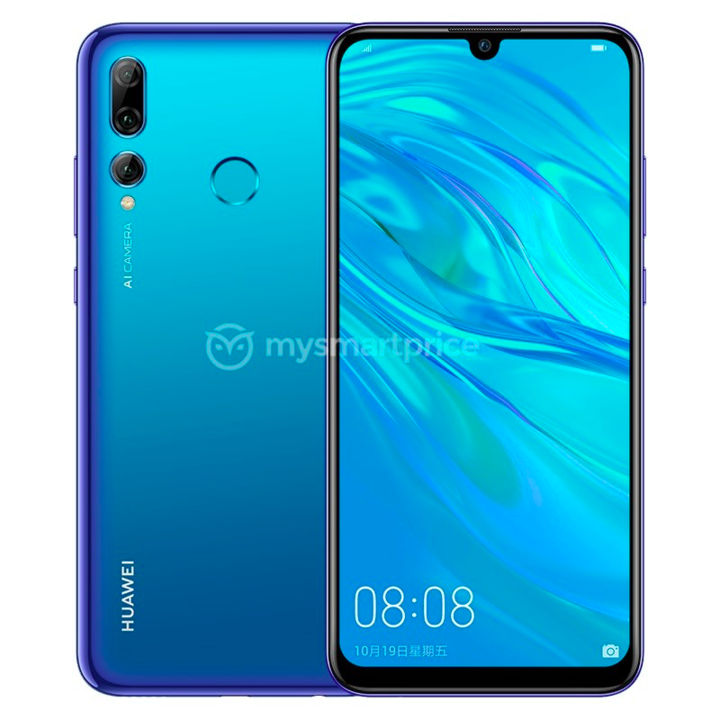 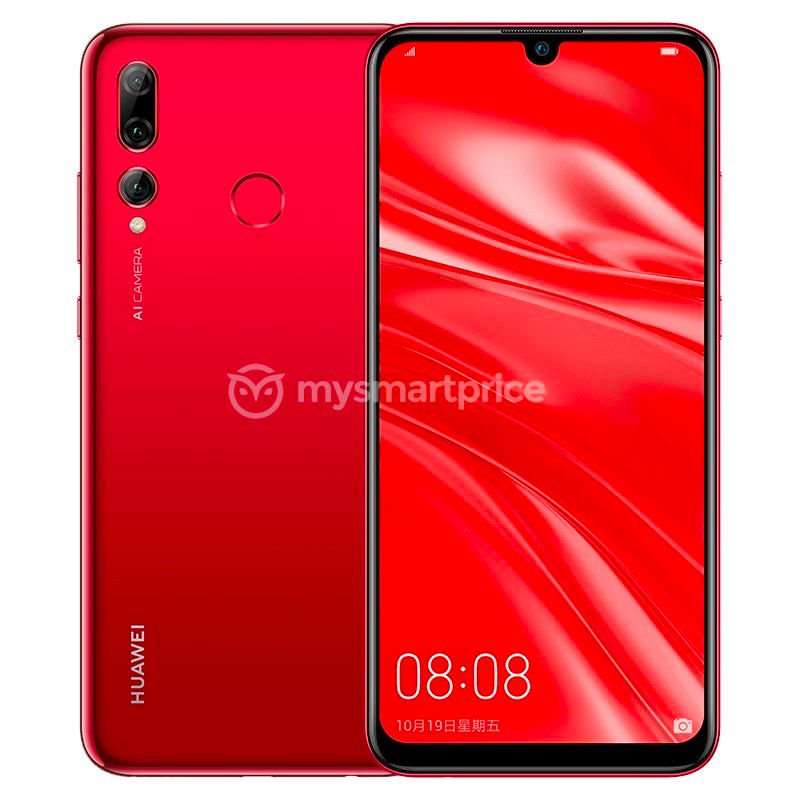 There is a Kirin 710 processor under the hood of the Enjoy 9S and unlike the P Smart+ 2019 what has 3GB of RAM, it has 4GB of RAM. It will be out there in 64GB and 128GB memory variants and can be expanded via a MicroSD card slot.

The smartphone has a rear-mounted fingerprint sensor and packs a 3,400mAh battery. It should moreover run EMUI 9 based on Android 9 Pie out of the box. The renders prove it will arrive in Red, Blue, Aurora, and Black.

Huawei will announce the Enjoy 9S alongside the less-powerful Enjoy 9e and the Kirin 710 powered MediaPad M5 Youth Edition on March 25.

Moto Z4 seems to be familiar in a design render leak