At the Mobile World Congress, LG noted its flagship phone LG G8 ThinQ but didn’t reveal the phone’s pricing and availability details. Presently, the manufacturer has unveiled that the gadget will be available for pre-orders in South Korea from 15th March. 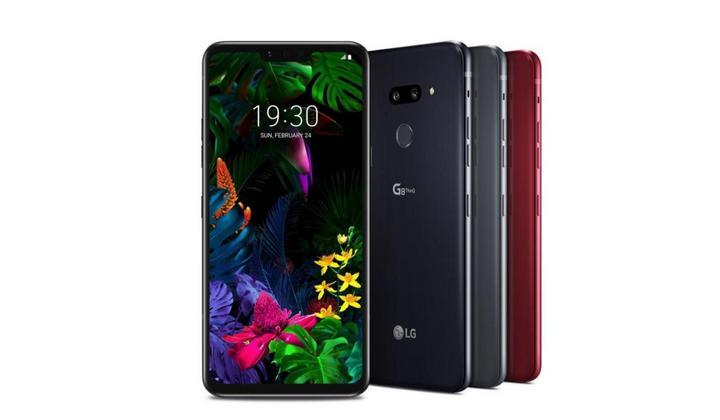 As for the pricing, the LG G8 ThinQ will cost KRW 897,600 in South Korea, which roughly converts to $795. The phone will be available for pre-orders in the country between March 15-20 and it will go on sale starting March 22.

The manufacturer has said that the gadget will be bundled with a screen replacement facility for one year and will come included with a free case. The G8 ThinQ notably comes as a successor to the LG G7 ThinQ that was introduced last year.

Coming to the phone’s technical specs, the smartphone options a 6.1-inch OLED notched panel that carries support for Quad HD+ resolution of 1440 x 3120 pixels. Under the hood, the smartphone is powered by Qualcomm’s Snapdragon 855 chipset, coupled with 8GB of RAM.

In the image sensor department, it comes with a triple digital camera option on its rear that has a 12-megapixel main camera, a 12-megapixel telephoto lens, and a 16-megapixel ultra wide-angle lens. On the front side, the product comes equipped with an 8-megapixel front-facing snapper and a 3D ToF (Time of Flight) sensor.

The smartphone Additionally carries support for Hand ID that can read the thickness and characteristics of a user’s veins for unlocking. It runs Android 9 Pie operating system out of the box with the company’s own custom interface on top. The phone is fueled by a 3,500mAh battery.