LG will announce the LG G8 ThinQ and the V50 ThinQ 5G smartphone at MWC 2019 however before then, the Korean electronics giant has revealed 3 new budget phones. They are the LG Q60, K50, and K40. 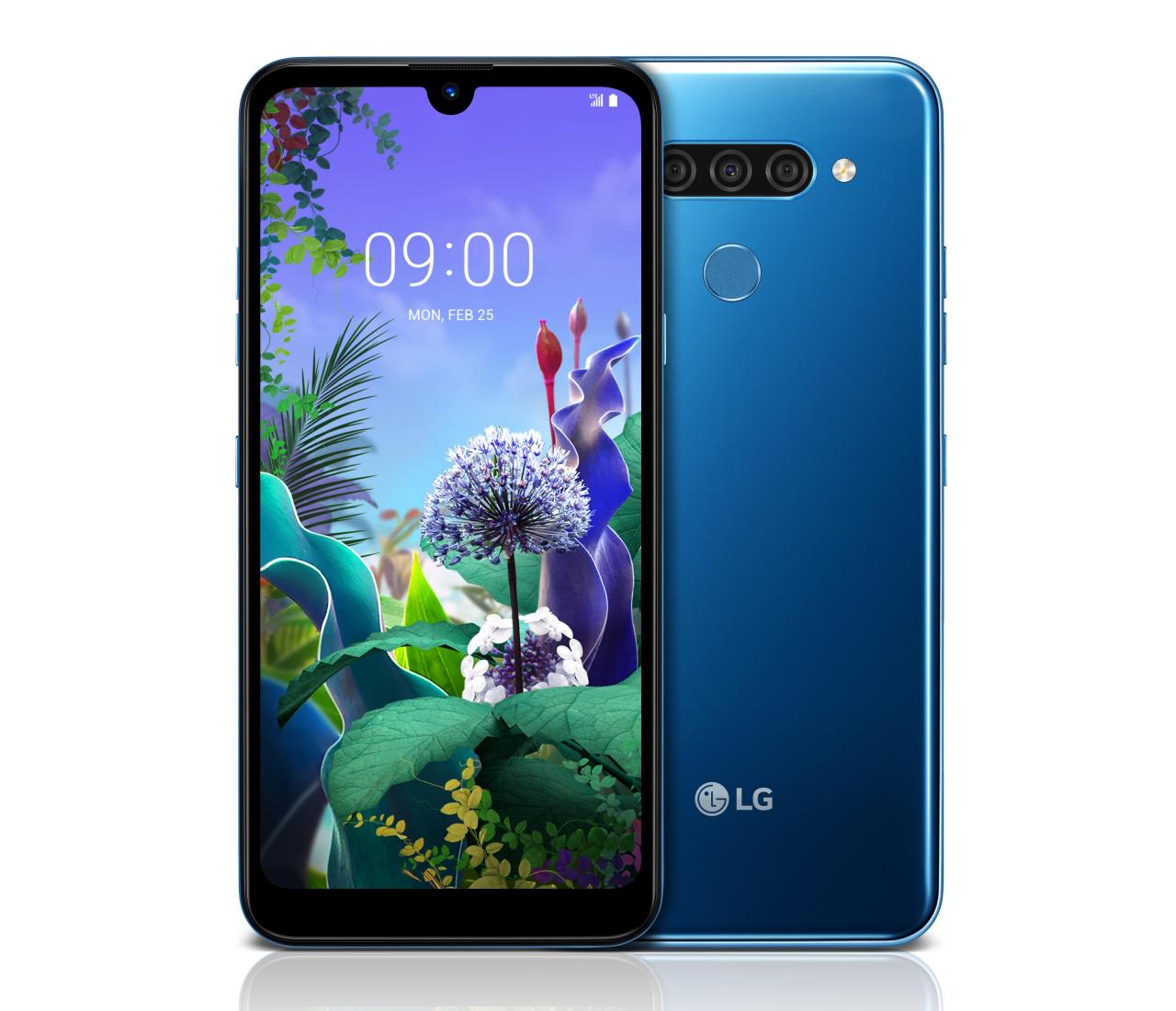 The first thing you notice on the LG Q60 are the cameras. It incorporates triple rear digital cameras arranged horizontally. The primary digital camera is a 16MP camera and it is paired with a 5MP ultra-wide angle lens and a 2MP scanner for depth of field. With no surprises there as this is a mid-range product.

The Q60 has a 6.26-inch 19.5:9 FullVision screen with a waterdrop notch, a initial for LG. Housed within the notch is a 13MP scanner. The display has an HD+ resolution and there is a lower bezel that is far from thin. It is fueled by an unnamed 2.0GHz octa-core processor what is paired with 3GB of RAM and 64GB of expandable storage.

The LG Q60 Additionally has a rear-mounted fingerprint scanner and sports a 3500mAh battery. 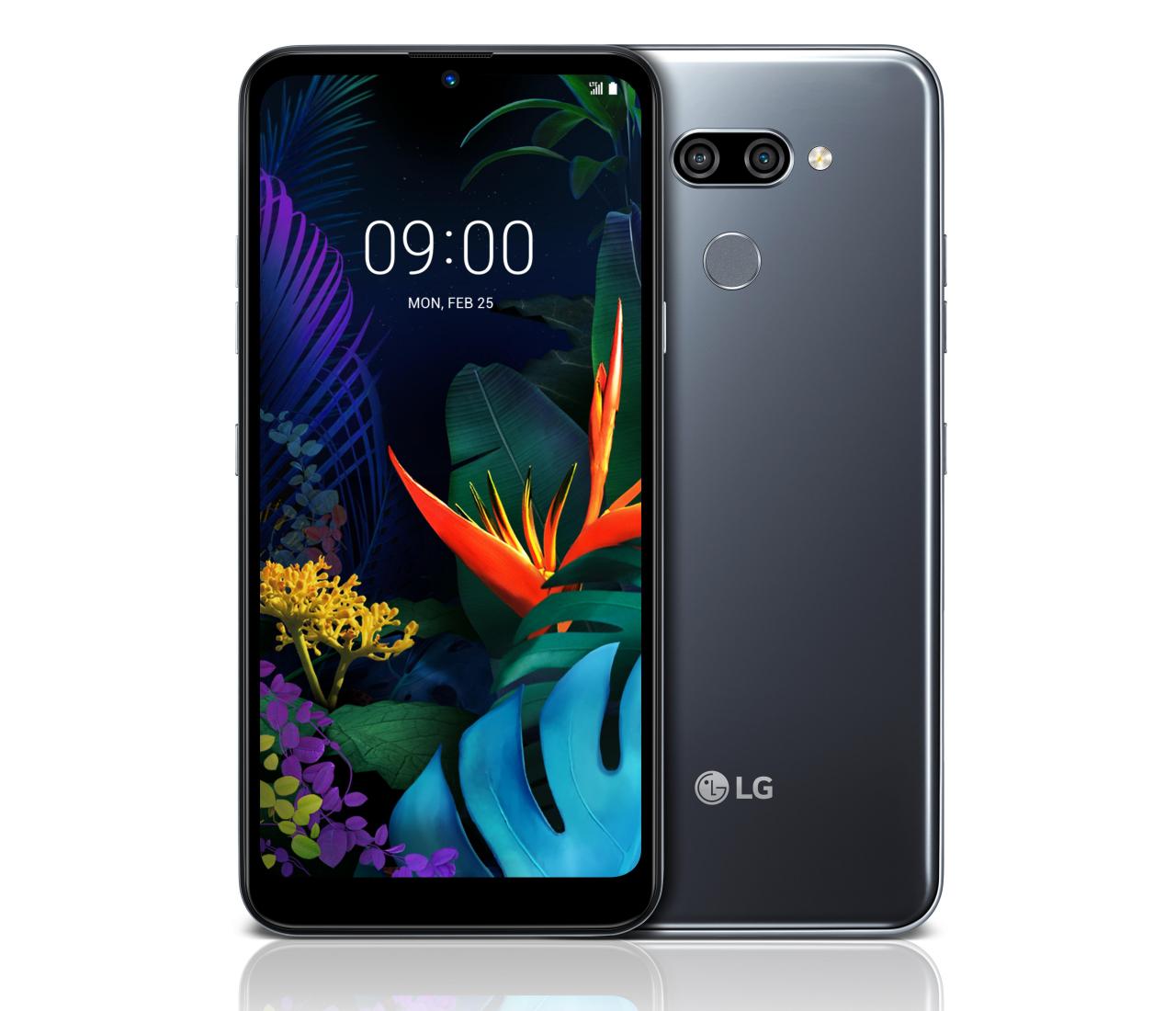 The LG K50 has the exactly panel size and display design as the Q60. It is In addition powered by the exact same octa-core cpu with 3GB of RAM and 32GB of storage. Wherever it differs is in the number of cameras. LG has put just 2 on the back – a 13MP digital camera and a 2MP depth digital camera. A fingerprint sensor sits underneath the sensors.

The front digital camera is also a 13MP scanner in front for selfies and there is a 3,500mAh battery under the hood. 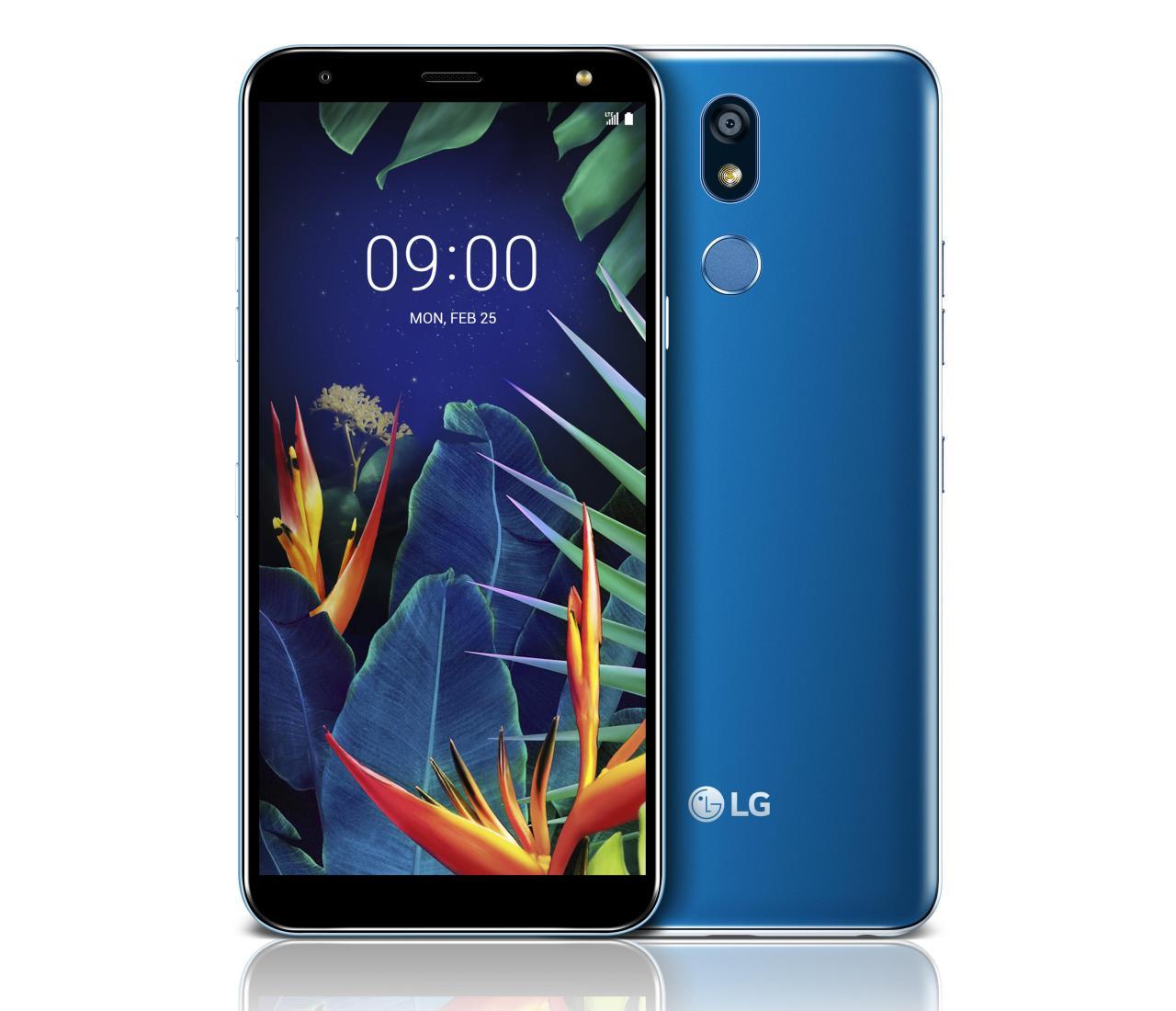 The LG K40 arrives last. It is a compact 5.7-inch HD+ FullVision screen with with no notch. The K40 moreover has a single 16MP rear camera and an 8MP selfie image sensor with its own LED flash.

There is a 2.0GHz quad-core processor under the hood with 2GB of RAM and 32GB of memory. It also packs a compact 3,000mah battery and a fingerprint camera.

All three smartphones have DTS:X 3D surround sound, a dedicated Google Assistant button and are MIL-STD 810G compliant. There is no info on pricing and availability at the moment. LG says it will tell that at MWC 2019.