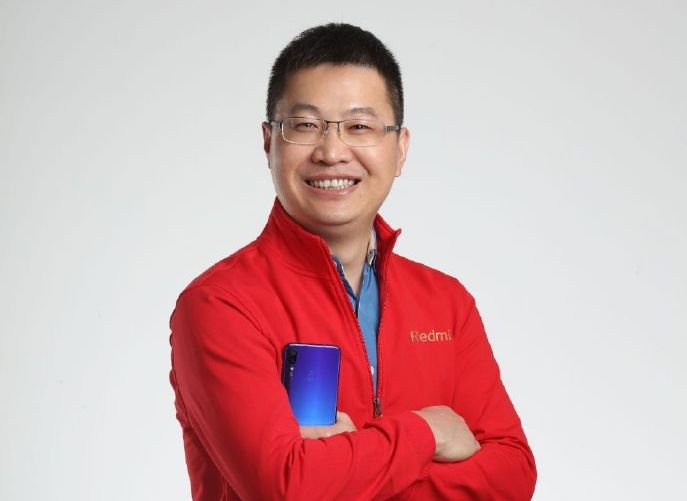 It turns out the rumors were real Sure. Xiaomi has just announced that Lu Weibing, the former President of Gionee, will head the independent Redmi brand. The manufacturer Additionally established we’ll meet the Redmi Note 7 at the event Presently, its initially phone when becoming independent.

Lu Weibing will act as the Overall Manager of the Redmi brand and will be the VP of Xiaomi Group. As the head, he’ll be responsible for brand building, device design, and income of the Redmi brand. Weibing will directly report to Xiaomi’s President and co-founder, Lin bin. The appointment goes into effect today and he’ll represent at the Redmi Note 7 unveiling event that starts in a couple of minutes.

Splitting up the Redmi brand will turn out to be an key move for the manufacturer. Huawei’s sub-brand Honor seems to be doing very effectively, and we’ve seen further more split-ups such as POCO and Realme proving successful. In this regard, splitting up the Redmi brand makes sense. However, it’ll be interesting to look at how Lu Weibing steers the brand in this competitive market.

It is In addition worth noting that Xiaomi’s share price tag on the Hong Kong Stock Exchange has been slipping down in recent times. The share price tag has fallen down below HKD 10 as of writing this article, what is much more than 40% drop from its IPO price tag of HKD $17.

Lu Weibing stepped down from his position as President of Gionee back in 2017. He has more than 20 several years of performance in this industry.