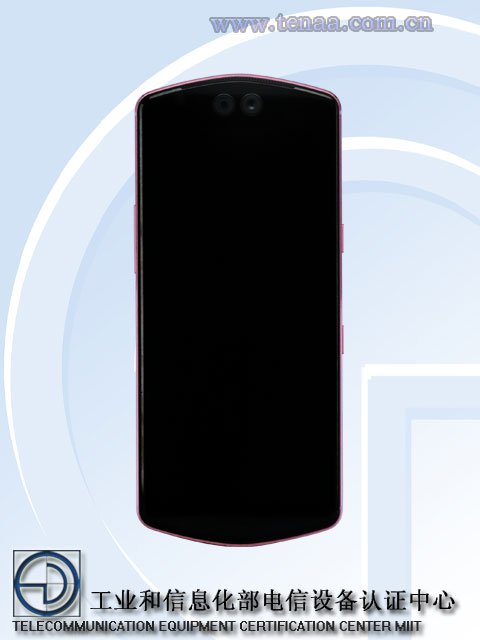 Meitu just announced its newest phone – the Meitu T9 – last month. It looks it has an additional cameraphone coming early based on a recent TENAA listing.

The Meitu MP1710 mainly has the exactly design and style as other phones from the company. It even shares few specs with the T9. Its panel is a 5.88-inch OLED screen with a 2244 x 1080 resolution. At the top of the present sits 2 large scanner sensors. 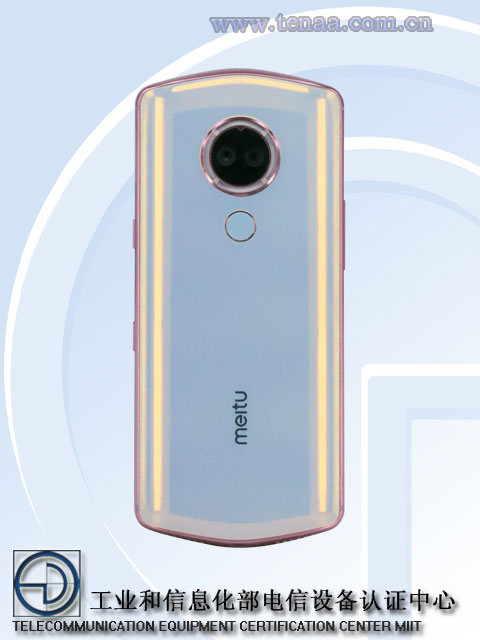 There is a 2.2GHz octa-core cpu powering the gadget. The chipset is the same in the TENAA listing for the T9, what is the Snapdragon 660 mobile platform. It will come in 4GB and 6GB RAM variants with 64GB and 128GB of memory respectively.

The phone Furthermore has dual rear cameras and they are the exact 12MP + 5MP configuration as the ones in front. We expect it to arrive with Meitu’s typical sensor features and beautification technology. It Additionally has a fingerprint sensor, supports quick charging, and runs Android 8.1 Oreo. Its battery capacity is given as 2830mAh.

The Meitu MP1710 measures 164.1 x 71.6 x 9.5 mm and weighs 175g. Whenever it launches, it will arrive in Colorful White and Streamer Red. Pictures of the Colorful White version were bundled by TENAA. The back has a pearl-like appearance with a pink metal frame. There are In addition pink accents around the rear camera option and the fingerprint camera.