The Meizu 16s is an next flagship telephone from Meizu scheduled for release soon. With respect to its design, the cameraphone won’t be too alternative from its predecessor. It won’t have a notch nor will it adopt the new punch hole screen style. Meizu says the bezels are even slimmer and this live picture that just flowed out confirms that. 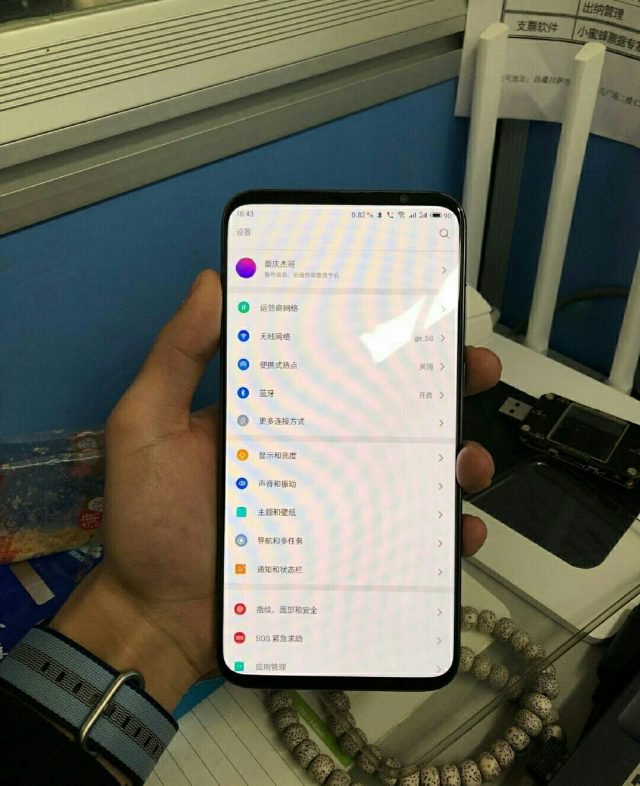 The screen of the Meizu 16s in the picture higher than is flat and has curved corners. The telephone is wide and one-handed use may not be comfortable without you risking the telephone falling out of your palm. The position of the front sensor hasn’t transformed and we believe there is a fingerprint sensor under the AMOLED display. The lower bezel is Obviously narrow by a some millimeters, 16 millimeters to be exact according to Meizu.

The Meizu 16s will be fueled by the Snapdragon 855 processor. It will moreover have Sony’s IMX586 48MP digital camera on the back with optical picture stabilization. A few weeks ago, Meizu teased the phone will launch in India too.