The Nokia 2 is the next low-level cameraphone from the Finnish firm. The smartphone has recently received certification from Federal Communications Commission (FCC). The FCC certification has unveiled that the Nokia 2 will be arriving in four versions such as TA-1007, TA-1023, TA-1029, and TA-1035. 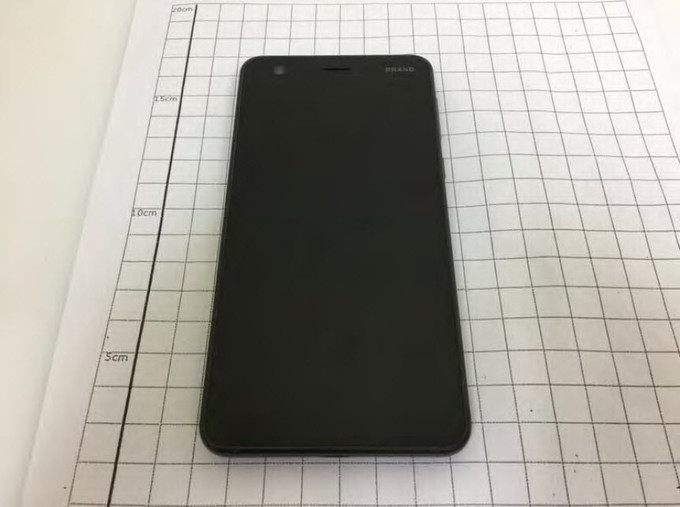 The Nokia 2 is rumored to arrive with a 5-inch screen that will support an HD resolution of 720 x 1280 pixels. The SoC of the cameraphone will be coupled with 1 GB of RAM. It is coming to come with a rear-facing camera of 8-mgeapixel and a selfie snapper of 5-megapixel. A 2,800mAh battery is expected to power the cameraphone.

Nokia will be holding an unveil event on Aug. 16 to demonstrate the much-awaited Nokia 8 Android flagship cameraphone. Sadly, the manufacturer is still to confirm on the launch date for the Nokia 2. There is a chance that the Nokia 2 could get launched alongside the Nokia 8 flagship at the next uncover event.