Nokia 5.1 Plus to launch in India on September 24 as Flipkart-exclusive 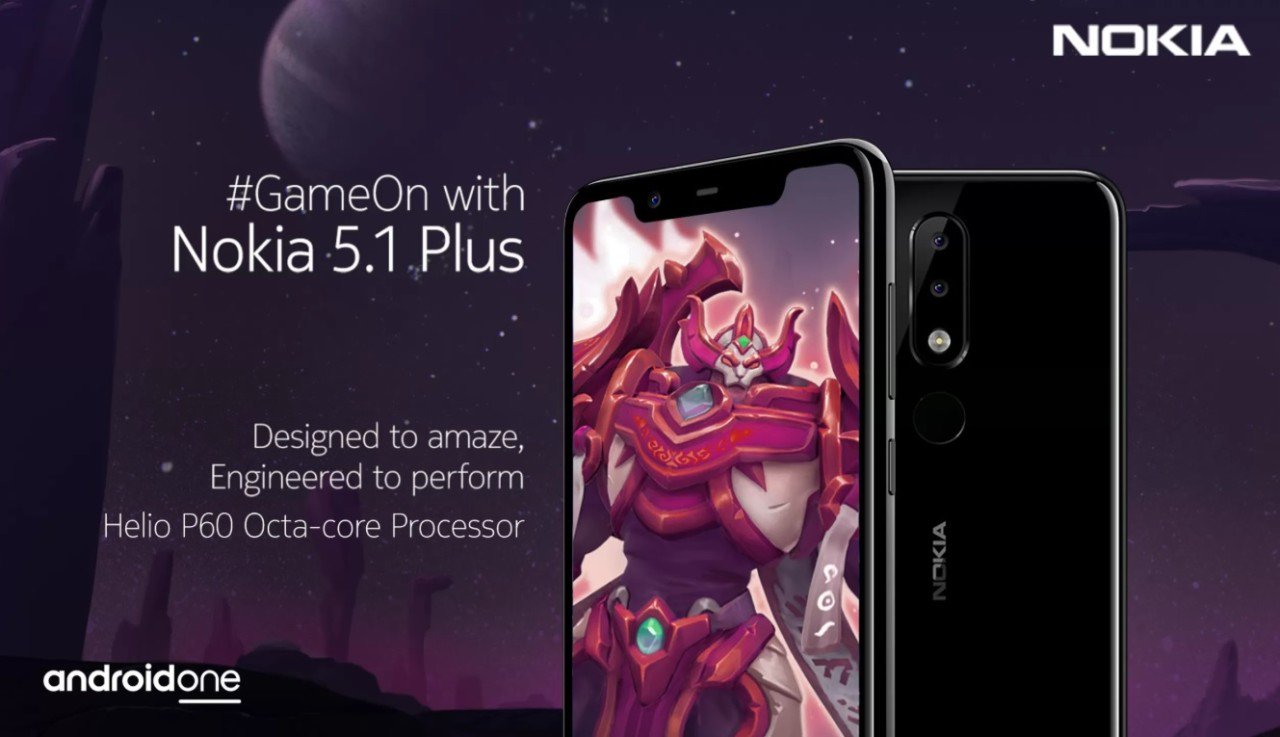 A teaser related to the Nokia 5.1 Plus on Flipkart revealed that the telephone will be in the world for purchase in India exclusively through their platform. Further, the teaser shows that the cameraphone is launching in India on 24th September at 2:00 PM IST, where the company will demonstrate pricing details.

The Nokia 5.1 Plus features 5.86-inch notched panel with 2.5D curved glass that offers HD+ display resolution of 720 x 1520 pixels and an aspect ratio of 19:9. Under the hood, it is powered by MediaTek‘s Helio P60 octa-core processor together with 3GB of RAM.

There’s 32GB of internal storage alongside with a microSD card tray that enables users to further expand the phone’s memory capacity. In the camera department, the Indian unit ships with a 13-megapixel digital camera with PDAF, LED flash and artificial intelligence attributes. On the front facet, it arrives equipped with an 8-megapixel front-facing snapper for taking selfies.

The smartphone runs on Android Oreo running system out-of-the-box and being an Android One smartphone, it arrives with the stock interface. The device is powered by a 3,000mAh battery, which need to be enough to last an entire day of second-rate usage.