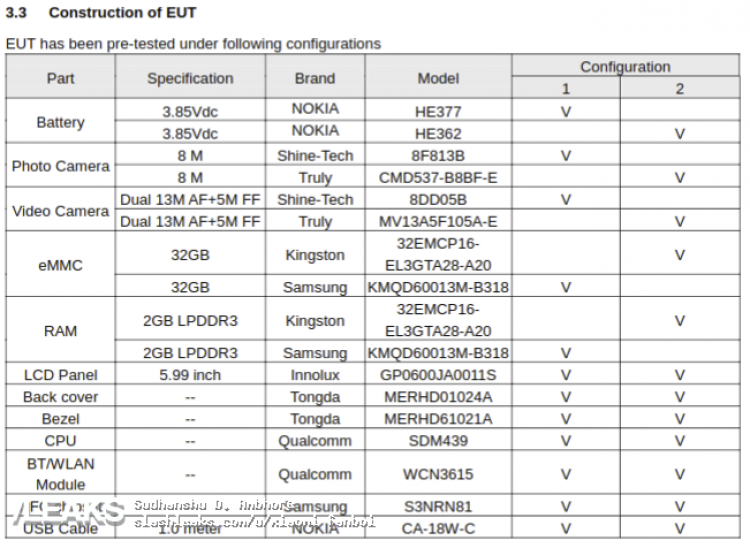 HMD Global might announce a fresh low-level Nokia handset fairly early. The phone what has model number TA-1124 was seen on the FCC’s website together with documents that demonstrate its specifications.

The Nokia TA-1124 has a 5.99-inch LCD screen, Having said that, its resolution isn’t mentioned. The cameraphone will be powered by the Sd 439, the similar 12nm octa-core chipset found in the Vivo Y93. Paired with the processor is 2GB of RAM and 32GB of storage. 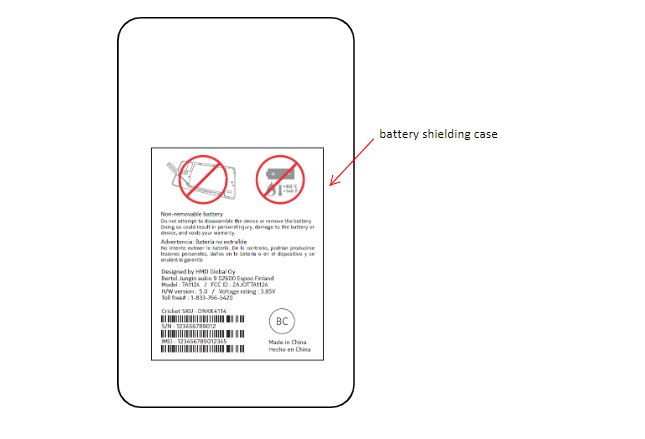 The FCC documents reveal the phone will have a single 8MP front-facing sensor and a 13MP autofocus major rear sensor paired with a 5MP fixed focus secondary sensor. The cameraphone will have a 3,400mAh battery, Bluetooth 5.0 and even NFC.

There will be two variants of the phone but the specifications are the similar. There is no info When it comes when the smartphone could be reported but if we were to take a guess, we would say CES 2019 seems to be to be the superb event to unveil an entry-level smartphone.