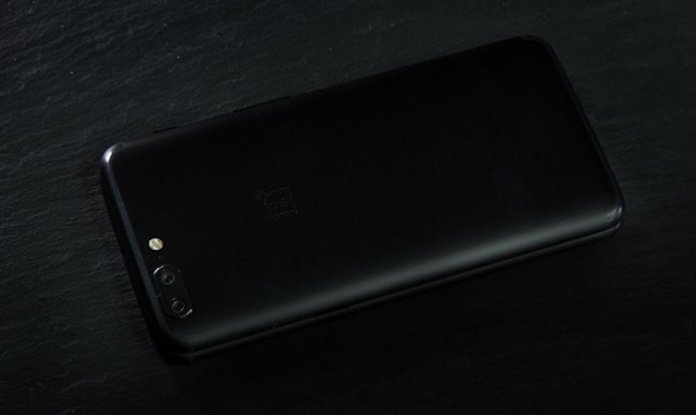 Today, the manufacturer has just teased the back present of the OnePlus 5T clearly exposing the design and style of the rear. The image shared by OnePlus twitter handle shows the full rear screen and it looks similar to the existing OnePlus 5, but if you Check closely you will find some basic differences. The dual sensor module is at the exactly place but the bump appears to be to be less and the metallic ring around the dual sensor module is no a lot more there in OnePlus 5T. Furthermore, the Antenna lines look to have shifted towards the top and backside in comparison to previous design and style.

OnePlus 5T is rumoured to feature a 6.0 inch 18:9 panel with a resolution of 1080 x 2160 i.e. FHD+ screen, powered by Qualcomm Snapdragon 835 processor along with 8GB of RAM. It comes with 128GB of internal storage and runs on Android 8.0 (Oreo) based operating system with Oxygen Operation system on top.

In terms of digital camera, it is rumoured to feature 20MP sensor sensors both at front and rear, while the present OnePlus 5 front scanner is a 16 MP shooter. Thanks to the 18:9 present, the fingerprint camera is expected to be placed on the rear show and there won’t be any home button at front. We have presently the top half of front screen with minimum bezels at angles.