OPPO Reno to have screen-to-body ratio of 93.1%

The OPPO Reno is the next flagship from the Chinese manufacturer, OPPO. Scheduled for an April 10 launch, details about the phone have been gradually unveiled by OPPO’s own VP ahead of the launch. 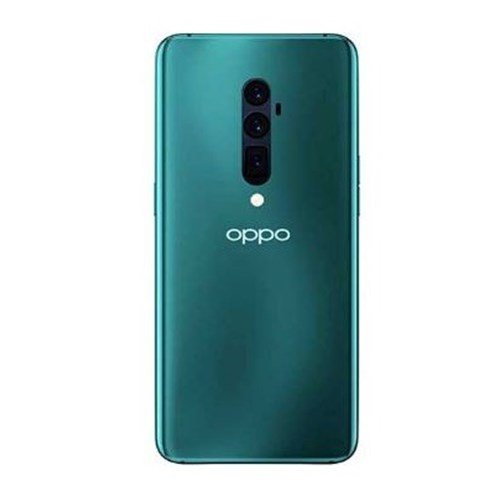 In the native post he was quoted, he Furthermore uncovered the OPPO Reno doesn’t have a hole on both sides of the phone. Sadly, he yet didn’t unveil the phone’s screen size.

Other options include triple rear digital cameras with 10x hybrid zoom (sample pics here), a 4,065mAh battery on the additional models, and an in-screen fingerprint scanner.