Panasonic’s new Toughbook FZ-T1 is a ?1,200 enterprise ‘handheld’ with a hot-swappable battery and Android 8.1 Oreo 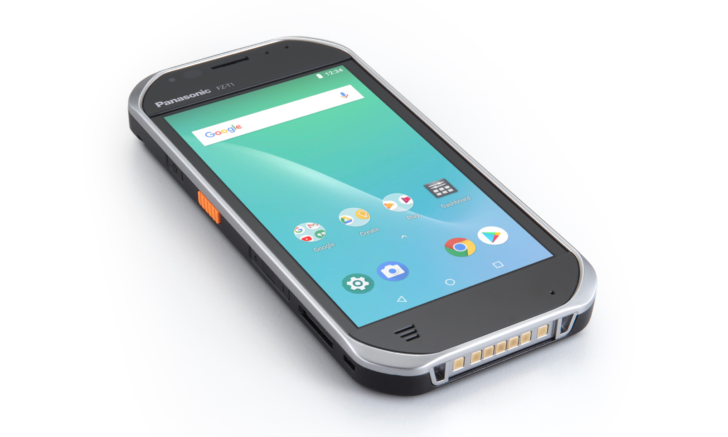 Panasonic’s Toughbook line has been around for a whereas, promoting rugged devices for these workers who need them. They’re not cheap, and neither is its newest Toughbook product: the FZ-T1. Such as other of these devices, this ~$1500 handheld has some downright second-rate specs for the price tag, however at least it has Android 8.1 Oreo.

Aside from that Android 8.1 Oreo bit, the Toughbook FZ-T1’s specifications are all beautiful tame. This “handheld” (note that it’s not called a phone) comes with a 5.0″ 720p IPS present, a Snapdragon 210, 2GB of RAM, 16GB of memory, an 8MP digital camera, and a 3,200mAh battery. It also doesn’t fairly match the company’s claims of this being “stylish.” At least it’s IP68 water-resistant, MIL-STD 810G-certified, and can withstand a temperature range of -10C to 50C.

Of course, because this is an enterprise product, the specifications don’t pretty matter. In fact, Panasonic actually says it’s one of the other cheap rugged Android devices for business, what is interesting to say the least. The battery is said to have a 12-hour life, and it’s hot-swappable. It has a barcode reader with 2 trigger buttons, and optional grips are out there at release. There’s also likely to be a long-range gun grip coming in 2019. Most accessories have single/multiple chargers and cradles, holster belts, battery packs, passive styluses, and display protectors (wow).