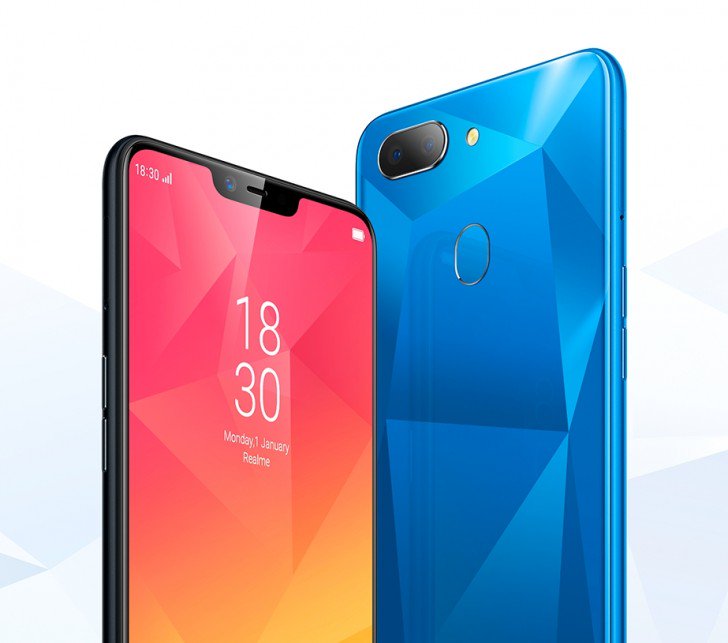 Realme, the newly formed cameraphone brand after its split from parent manufacturer Oppo, has already scheduled a launch event in India on August 28 where the manufacturer will unveil its Realme 2 phone.

Now, the manufacturer has also confirmed that the Realme 2 will be powered by Qualcomm’s Sd processor. However, it’s not yet famous which particular chipset in Qualcomm will energy the gadget. Its predecessor, the Realme 1 was powered by MediaTek’s Helio P60 octa-core processor.

The cameraphone will function a 6.2-inch display and will suggests 88.8 percent screen-to-body ratio. It’ll be fuelled by a huge 4,300mAh battery that should easily last for an entire day on single charge.

It’s also famous that the smartphone will be in the world in three colour features — Black, Blue, and Red. For far more details, which include the phone’s full technical specs, pricing and availability information, we’ll have to wait for the company to formally launch the smartphone on August 28.

To recall, the Realme 1 comes with a 6-inch Full-HD+ show and is powered by an octa-core MediaTek Helio P60 SoC clocked at 2GHz with a dual-core AI-specific cpu. It options a 13-megapixel rear scanner and 8-megapixel front snapper. It runs on Android Oreo-based ColorOS and is fuelled by a 3,410mAh battery.