Redmi 1A Display to feature a 23.8 inch panel and 178 degree viewing angle

A new Redmi monitor has recently been flowed out. It is the Redmi 1A, which is expected to be announced on the May 26th release event, which will have the Chinese manufacturer notice the Redmi 10X alongside various other products like well. 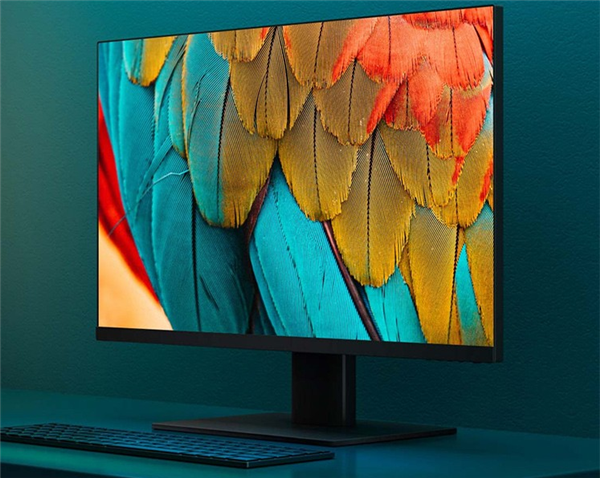 As stated by to the leak, the Redmi 1A Panel attributes a 23.8 inch display, what has a 178 degree viewing angle and a typical refresh rate of 60Hz. Allegedly, the screen will share a lot of similarities with the Xiaomi 1A Screen. In terms of design, the Redmi monitor does share design and aesthetics same to the Xiaomi monitor, so we could count on certain recurring specs like nicely.

Notably, we had previously announced on a fresh leak regarding upcoming Redmi monitors earlier this month. These had suggested at monitors of various sizes, including a 23.8 inch variant. So, the Redmi 1A Screen can be the model in question, which may be available sometime in June 2020. Sad to say, this is once again unconfirmed and we will have to wait for tomorrow’s release event.

For pricing, the Xiaomi 1A Screen is currently offered at 689 Yuan (roughly 96 US Dollars). Hence, we could be expecting the Redmi 1A Panel to be priced around the exact range and could even be more affordable, being offered about 500 Yuan (roughly 70 US Dollars). Although, this is just a speculation, hence, take it with a grain of salt for presently. The Chinese manufacturer will be announcing varied products tomorrow and we will be covering the event, so stay tuned for more.