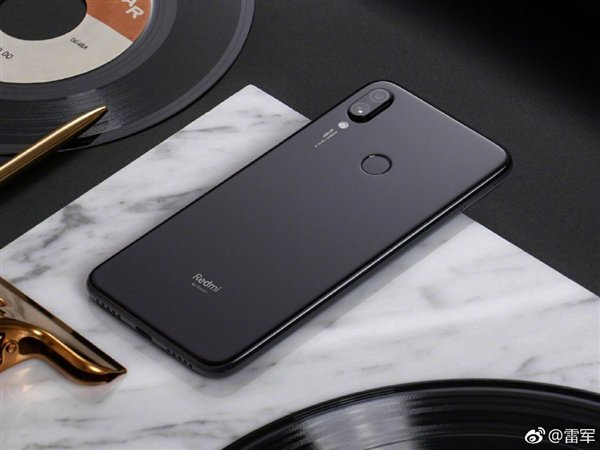 The Redmi brand by Xiaomi is gearing up to represent a new phone on Jan. 10. The rumor mill has been referring to it with different names this kind of as Redmi Pro 2, Redmi 7 Pro and Redmi 7. A dedicated page for a fresh Redmi cameraphone called Redmi X has appeared on JD.com. Hence, it is now being speculated that the Redmi phone with 48-megapixel camera launching on Jan. 10 might be called Redmi X. Xiaomi CEO Lei Jun has shared new photos to reveal the rear design of the alleged Redmi X smartphone.

Xiaomi CEO Lei Jun has claimed that the below images are not renders, but actual shots of the upcoming Redmi cameraphone. The phone options 2.5D glass on the front and rear angles what is refreshing design in comparison to polycarbonate and metallic bodied predecessor models. The handset will come in Black and 2 color gradient variants. 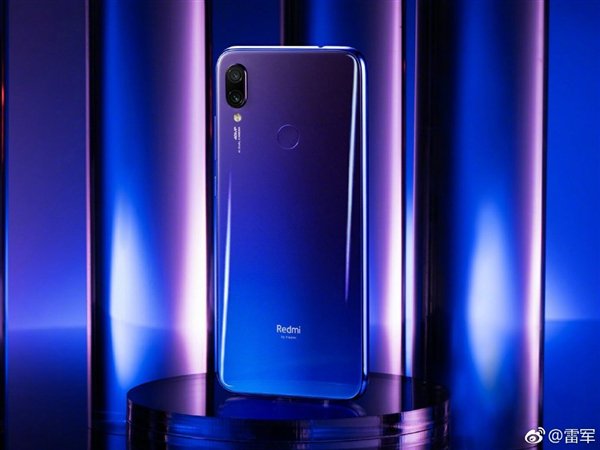 The above video reveals a woman with high heels trampling the display of the alleged Redmi X. Still again, the handset emerges unscathed. Apart from the details stated above, there is with no information out there on the other specifications of the phone.