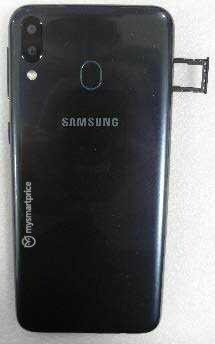 Samsung has scheduled a release event in India on 28th January, where the company is expected to release its new M-series smartphones, such as Galaxy M10 and Galaxy M20. Although we have already seen the leaked photos of the smartphones featuring Infinity-V display, a fresh leak displays the Galaxy M20’s back panel.

The leaked picture of Samsung Galaxy M20’s back screen confirms that the smartphone will arrive with dual rear image sensor option and a fingerprint sensor for added protection. The digital camera module is located vertically in the top-left corner along with an LED flash while the fingerprint scanner is placed in top-center position. 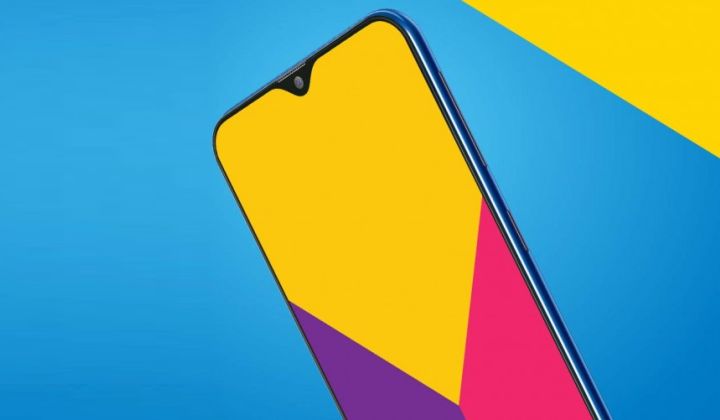 According to the reports, the Samsung Galaxy M20 will be offered at Rs. 12,990 in India, what roughly converts to $182. The Galaxy M-series is Samsung’s fresh take to revamp its strategy in the inexpensive phone section in India and it will be interesting to look at how it works.

The Galaxy M-series will have improved specs than its low-cost Galaxy J-series. Samsung is hoping the Galaxy M-series, which is expected to be an online-only lineup, to help the manufacturer facing cut-throat competition in the budget smartphone section in India.