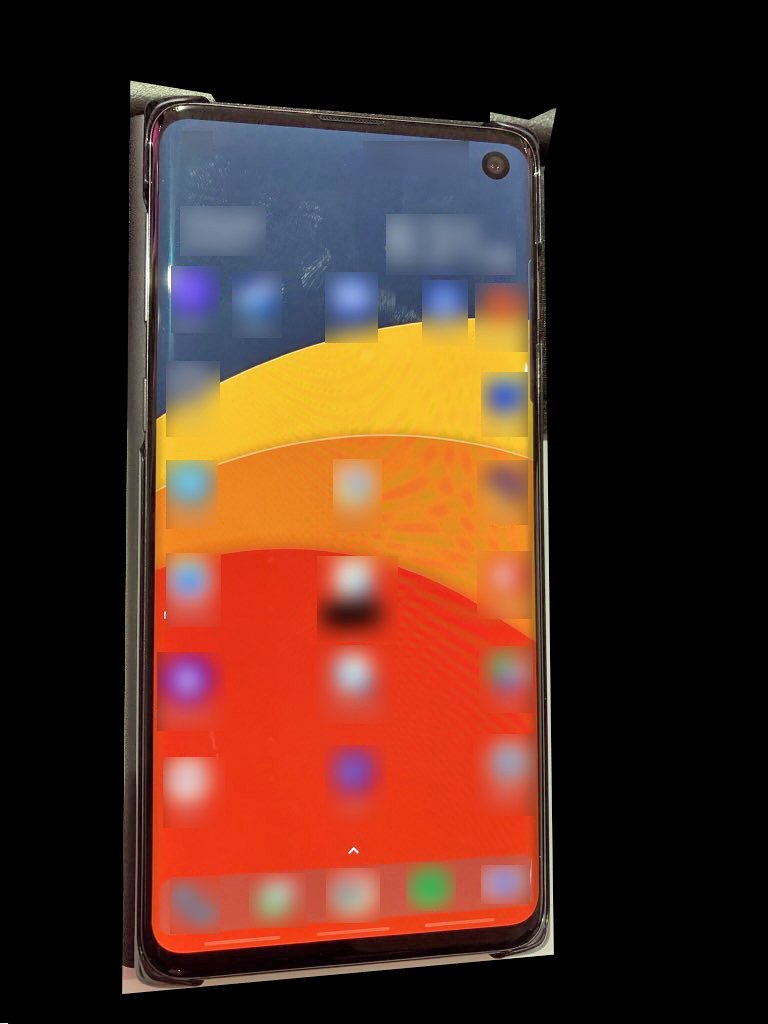 Samsung is all set to launch its next flagship phone — Galaxy S10 next month and as the phone’s release nears, more leaks related to the device is expected to surface online, even though almost something related to the Galaxy S10 series is already known.

In the latest development, Evan Blass has shared a true picture of the upcoming Galaxy S10 “Beyond 1” cameraphone. The phone’s design is in line with the previous leaks, which suggested a full-screen Infinity-O display getting a ‘punch-hole’ for the front-facing camera in the top-right corner.

The Infinity-O panel ensures a higher screen-to-body ratio. There are minimal bezels on the angles as well as on the top but the bottom bezel or chin is fairly thick. Unfortunately, the image of the phone’s back display was not shared.

The Samsung Galaxy S10 Lite, S10, and S10 Plus will come with 5.8-inch, 6.1-inch, and 6.4-inch Super AMOLED panel respectively, with a higher screen-t0-body ratio. Depending on the market, the Galaxy S10 series will be powered by the Sd 855 or Exynos 9820. The telephones will be running Android Pie-based Samsung One UI on top.

Samsung Galaxy S10 "Beyond 1," in the wild. pic.twitter.com/EMquh59Kln

The S10 Lite will have dual rear digital cameras even though the other models will be equipped with triple camera sensors on the back. The S10 and S10 Plus are expected to arrive equipped with an ultrasonic in-display fingerprint camera.

The South Korean giant had reportedly started production of this next cameraphone series last month which is fairly early given that the production of the Galaxy S-series phones typically begins in January. The reason behind starting the phone’s production a month noted could be the phone’s fresh form factor as well as the fresh attributes that the company is reportedly likely to suggests.

For the initiated, Samsung will be launching three models in the next Galaxy S-series — Galaxy S10, S10 Plus, and S10 Lite as nicely as a fourth variant with ceramic body and 5G connectivity support. The Samsung ‘Unpacked’ launch will reportedly take place on 20th February in Barcelona, a week before the commencement of MWC 2019.