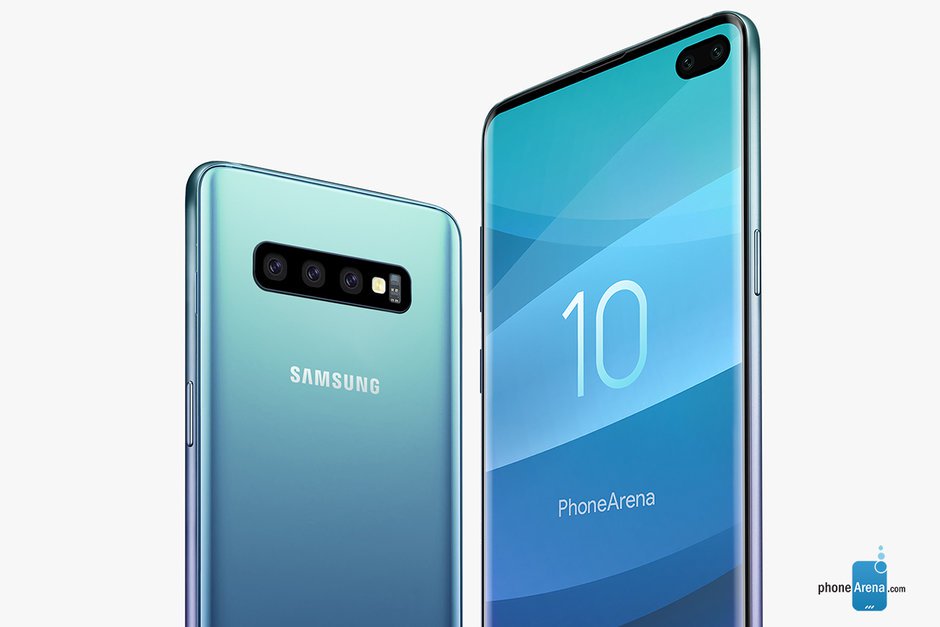 Almost all of the flagship phones released recently have been focused on improving camera experience, very in the low-light photography department. The most incredibile solution for low-light photography so far comes from Google, thanks to the company’s “Night Sight” feature in Pixel 3-series phones.

Now, Samsung is reportedly working on providing a exact solution for its smartphones called “Bright Night.” The feature works on a simple prepare — take multiple pictures and combine them into one picture that is Lots brighter, reveals extra detail than a average low-light photo, isn’t overexposed, and doesn’t rely on the LED flash.

It is guessed that the “Bright Night” function might debut with Samsung‘s upcoming flagship — the Galaxy S10-lineup. XDA-Developers decompiled the stock Samsung Sensor app what arrives with the latest Galaxy Note 9’s One UI build that explicitly describe a feature exact to which other night mode features do.

If the feature debuts with the Galaxy S10, there’s a possibility that the “Bright Night” function might be Galaxy S10 exclusive for a whereas, before being rolled out to the company’s other smartphones. The South Korean manufacturer did this with “Scene Optimizer” feature on the Galaxy Note 9, which was later introduced in Galaxy S9 and S9 Plus.

Whereas Google’s “Night Sight” is the most well-known function in terms of low-light photography, numerous smartphone manufacturers are providing a exact same feature that does exactly the exact same things, but not effective as Google’s solution. OnePlus is calling its solution “Nightscape” although Xiaomi calls it “Night Scene”. China-based Huawei has titled it “Night Mode” while its sub-brand Honor prefers calling it “Super Brilliant Mode.”

Samsung’s Galaxy S10 is shaping up to be a fundamental revision for the company and is not just an iterative improve over the Galaxy S9-series. The Galaxy S10 is reportedly coming with an in-display front-facing sensor, ultrasonic fingerprint scanner, triple-sensor setup on the back, among others.

There’s Additionally a 5G-compatible version of the Galaxy S10, which will reportedly be showcased during Mobile World Congress in Barcelona, Spain. The company is expected to hold its “Samsung Unpacked” event to release the Galaxy S10-series on 20th February, a week before MWC 2019.