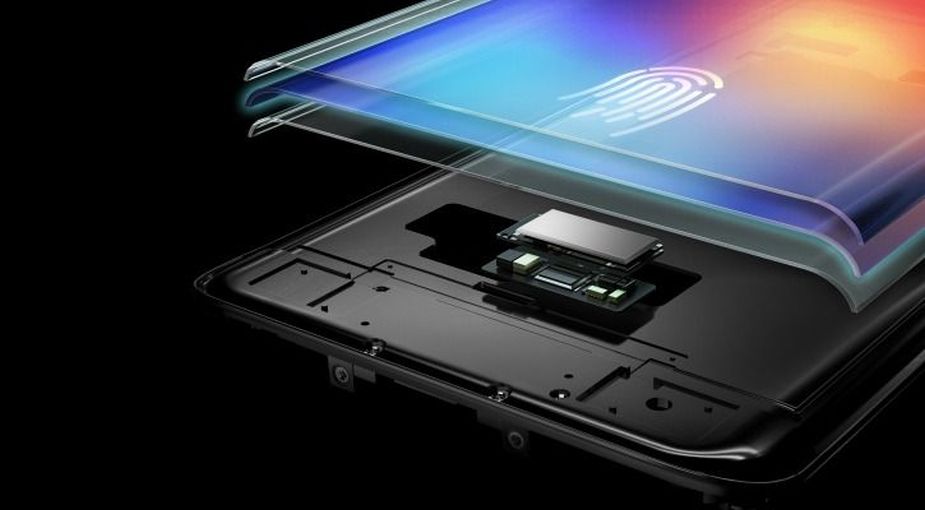 Samsung is playing catch-up when it comes to Sure trends in the mobile industry. For example, it doesn’t have a phone with an in-screen fingerprint digital camera yet but that really should replace upcoming month after the Galaxy S10 releases. A new report says the feature will be approaching to its Galaxy A-series too.
Samsung to launch three Galaxy A-series smartphones with in-screen fingerprint sensors

According to Korean Media, ET News, Samsung will release three Galaxy A-series smartphones with under-display fingerprint scanners this year. The 3 phones are the Galaxy A90, Galaxy A70, and the Galaxy A50. Based on their names, we can assume the Galaxy A90 will be the most strong of the three.

The source says Samsung already has suppliers for the camera and modules ahead of the phones’ release in the second quarter. Aegis Technology is said to be the manufacturer of the camera module which is optical and not ultrasonic which includes Qualcomm’s. Mass production will be handled by Partron and Mcnex.

Other than these three, Samsung is noted to have six other models planned for this year too. Individuals will going arrive with side-mounted and rear-mounted fingerprint scanners. The Galaxy A-series will Additionally arrive with multiple rear cameras with few getting Time of Flight (ToF) 3D sensors.

Samsung is trying to grow its market share in the price range category, so its strategy is to bring flagship features to its less-expensive models.