Samsung to to unveield 5G smartphone at MWC 2019 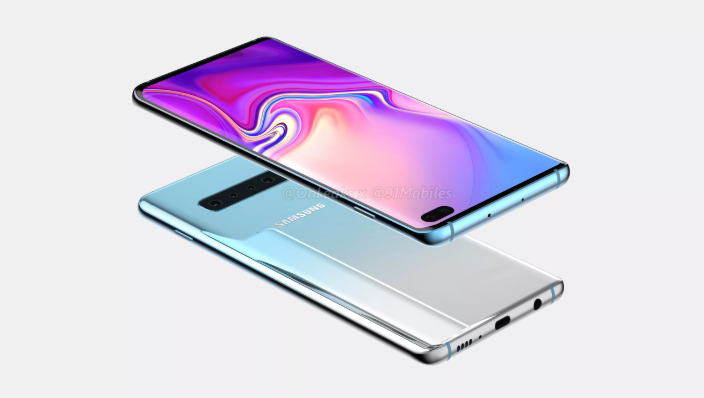 Samsung is set to launch its up coming flagship lineup — Galaxy S10 ahead of Mobile Game Congress in February. Currently, a fresh report from South Korea suggests that the company will moreover showcase its 5G phone during the MWC 2019 in Barcelona, Spain.

This isn’t surprising given that MWC is one of the largest annual tradeshows for mobile products and there were gossips suggesting that the South Korean giant might unveil a 5G smartphone at the event. The report Furthermore adds that the Galaxy S-series will be marking its 10th anniversary at the occasion.

The said 5G phone is coming to be a variant of Galaxy S10. On the other hand, it’s noteworthy that not all the Galaxy S10 models are 5G compatible. It shows that the idea behind announcing the 5G cameraphone during Mobile World Congress 2019 is to mark the brand’s entry as one of the first companies to release a 5G smartphone.

Samsung Galaxy S10 will have 3 models — Galaxy S10, S10 Lite, and S10 Plus and an additional variant made of ceramic what will be 5G-enabled. This 5G smartphone might only be created in limited numbers and launched in choose markets.

An announced report hinted that the Samsung’s 5G smartphone will arrive with a 6.7-inch display and is tipped to function a rear-mounted quad digital camera option, a selfie digital camera, and a 3D sensing ToF digital camera. Powered by SD855 SoC, the smartphone might have up to 12GB RAM and 512GB internal storage. As for the colour attributes, the phone will be out there in Black and White colors.

Samsung has presently established a 5G cameraphone for both Verizon and AT&T. Moreover, the manufacturer has confirmed an additional 5G device for AT&T arriving in the second half of 2019, what is likely to be the upcoming Galaxy Note-series phone.