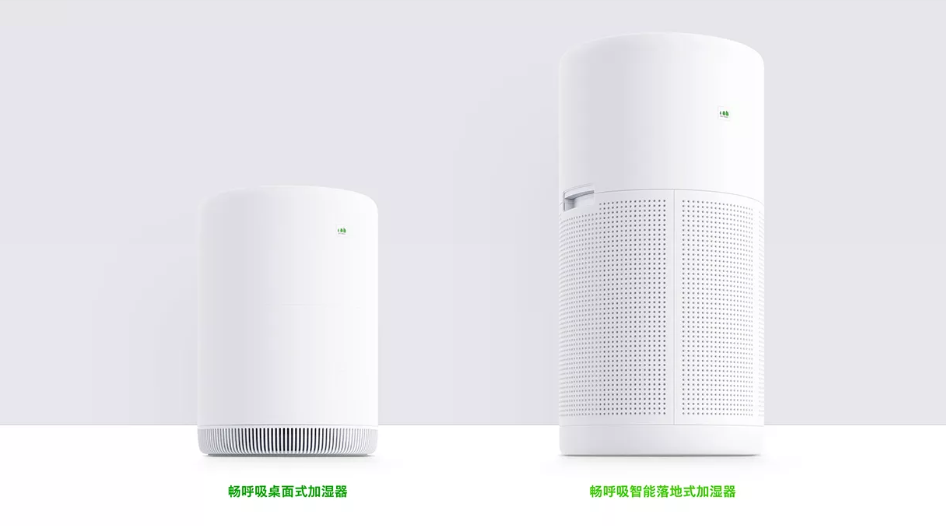 At its event yesterday in Chengdu, Smartisan announced a bunch of fresh products which include a new colour variant for its Smartisan R1 flagship. Among the products it earlier are humidifiers, suitcases, a tripod, and a smart speaker.

Smartisan earlier two new humidifiers at the occasion. One is a portable version that can be placed on a table or mantelpiece even though the most is a Plenty larger one that is placed on the floor. Both humidifiers have a water tank with 4L and 9L capacities respectively. They Additionally have an antibacterial box that lasts up to 12 months before replacement and an X-90 evaporating core that can be washed and reused for up to 2 several years. 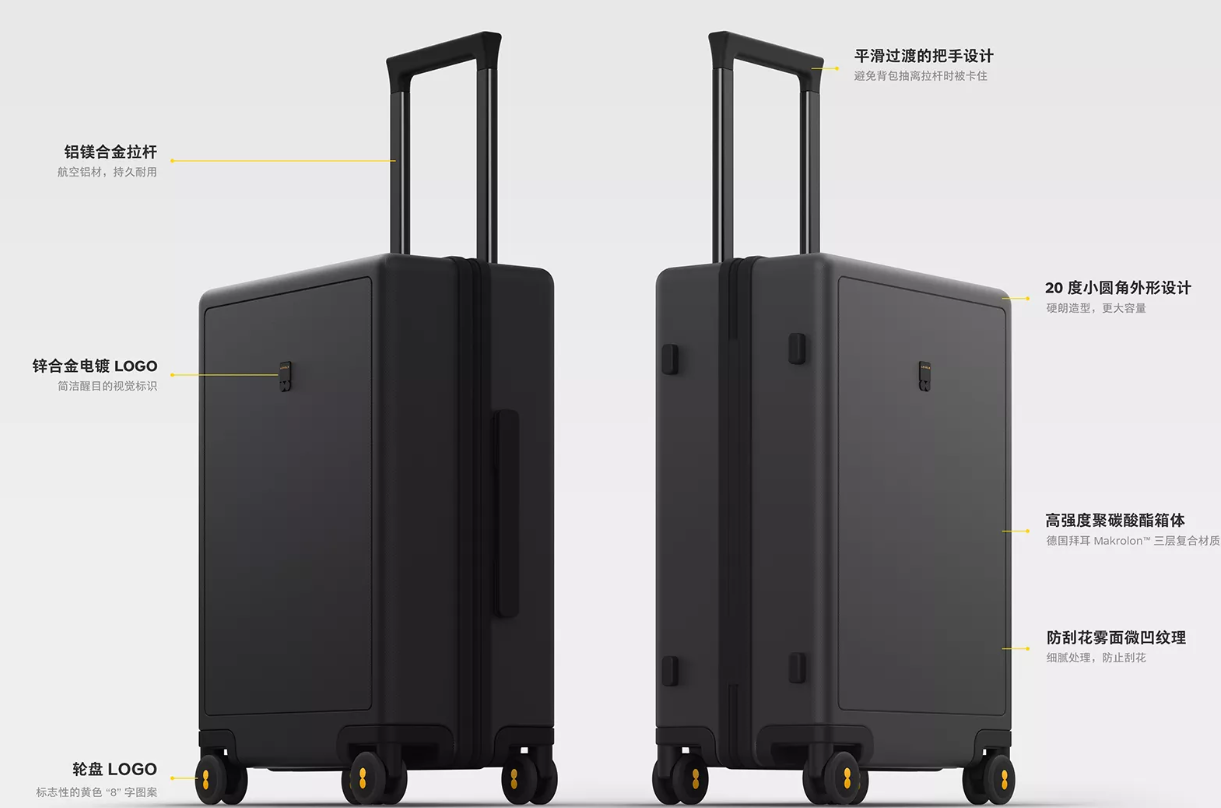 Both humidifiers could be paired with Smartisan’s smart app which will enable users to control the humidifiers, check humidity level and set working conditions. 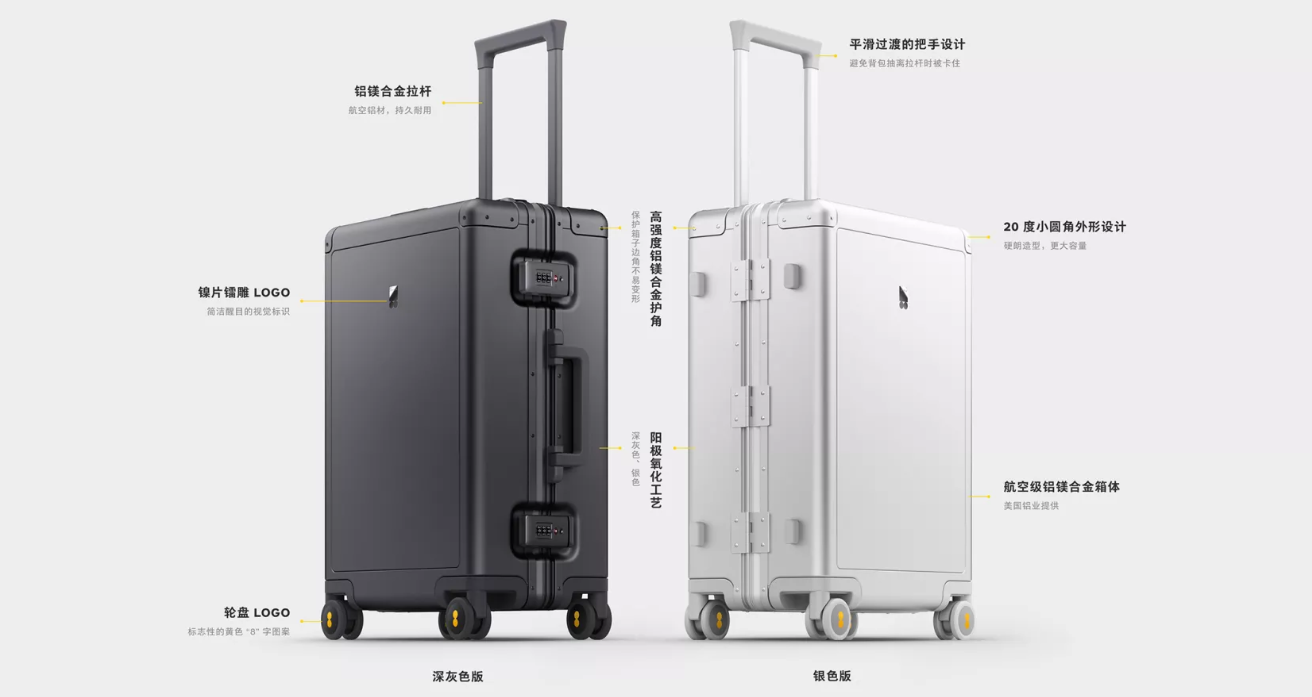 The regular version is built of Bayer’s Makrolon polycarbonate. It has YKK zippers, a TSA lock, a 4-level adjustable aluminum alloy lever, and 360° wheels. The briefcase has a 38L capacity and weighs 3.5 kilograms. It is priced at ?299 (~$43) and is available in black.

The business variant is covered in grade 6 aluminum on the outside and grade 5 aluminum on the inside. It has a front door compartment, a bunch of removable compartments for packing various items. There is Furthermore a 20000mAh built-in power bank with USB-C, lightning, and Micro-USB connectors and support for 18W fast charging.

The usual business variant is available in two colour versions – a silver model offered at ¥999 (~$145) and a dark gray version priced at ¥1199 (~$173). Both are available for pre-order already. The ultimate variant will be out there next year and will be sold for ¥1999 (~$289).
Smartisan David and Shire D1 Smart Speaker 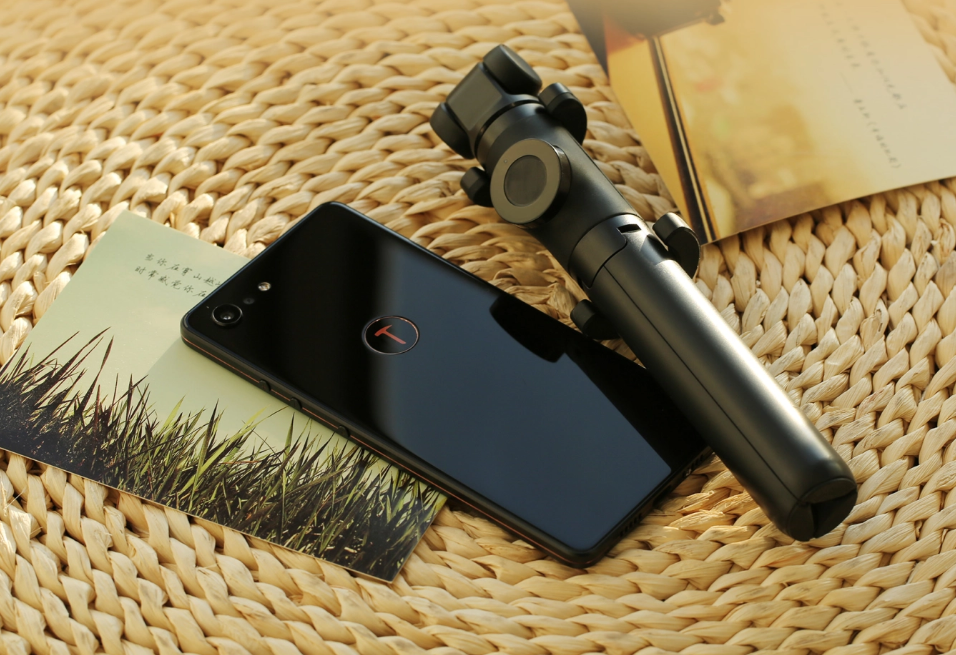 Smartisan In addition earlier a smart speaker at the event. The David and Shire D1 smart speaker is shaped like a flask. It has a two-tone design and style – an upper part made of steel with a mirror finish and a lower part covered in fabric.

There are media playback controls on top of the speaker. It moreover has a built-in assistant and owners will be in a position to switch between 2 voices (male and female). Smartisan says the speaker can stream up to 17 million songs from an online music library.

The Smartisan Tripod is built of aluminum alloy and could work either as a monopod selfie stick or a tripod. It has a remote control with a 10-meter range and the head could swivel 360°. It measures 20cm in length whenever folded and weighs 160g. Smartisan says it is compatible with iOS 5.0+ and Android 4.3+ devices. It is valued at ¥99 (~$15).