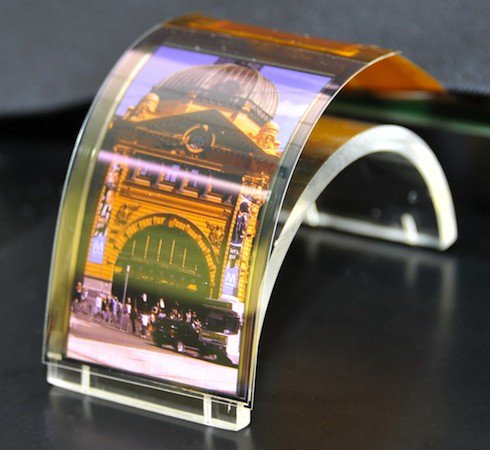 South Korea is the home of the biggest OLED supplier in the world, Samsung.

Naturally, OLED forms an major part of the country’s technological prowess and currently, it’s taking steps to make certain it could keep control above it. The country is looking to limit the exports of OLED production equipment to China. In this regard, it’s taking into consideration designating ‘OLED equipment’ as a ‘national core technology’. Once done, companies would require mandatory government approval for their exportation.

Even though we can’t be Of course of its effects on the provide of OLED panels worldwide, this shift isn’t very surprising given that recently a sections supplier of Samsung, Toptec, was accused of selling the company’s OLED technology to China’s BOE. At present, Huawei is proving to be a tough competition for the South Korean giant, Samsung, with its aggressive R&D investments ($14 billion in 2017 too!) and expansion in Europe. Both the phone giants are coming to release their versions of foldable smartphones (all upcoming foldables from primary manufacturers here!) in the expected months. China’s BOE is working with Huawei for its foldable, and the recent problem! of an OLED technological sale between BOE and Toptec would absolutely have sent South Korean officials on a path of caution.

Currently, display display design, process, manufacturing, and drive are considered as ‘national core technology’ in South Korea. On the other hand, early, there might be extra additions, like OLED production equipment and about 10 additional major technologies from other sectors. So, it’s crystal clear that South Korea is trying to tighten its grip to avoid any kind of leak to China.