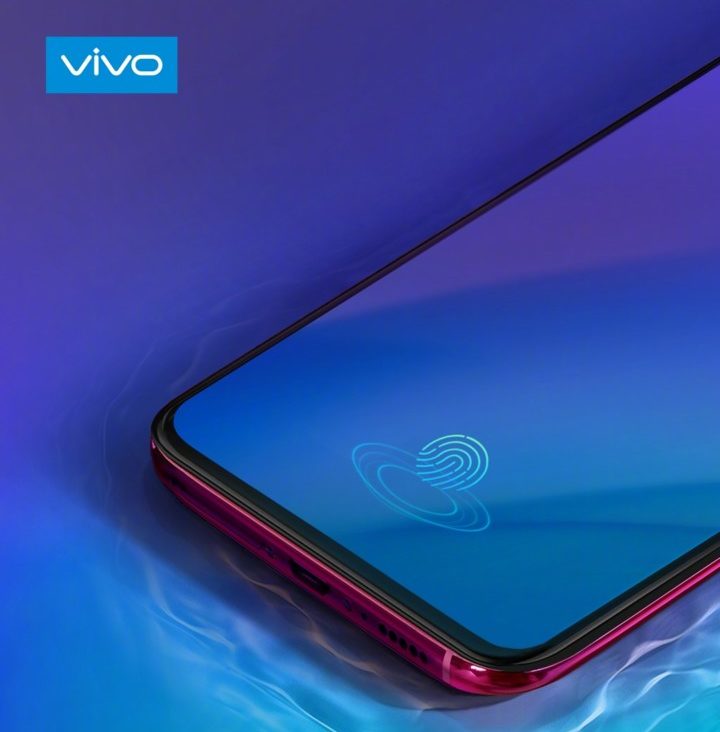 Announced today, Vivo had a meeting in China in which it noted its 4th-generation in-display fingerprint tech. It Furthermore reported a new tech called DSP Acceleration, in collaboration with Qualcomm.

The 4th generation in-display fingerprint tech is said to be 40% faster than the previous gen what is found in the Vivo X21. It also unlocks faster under shiny light – taking only 0.35s to unlock the cameraphone. The new fingerprint scanner is said to be present in the newly reported Vivo X23 upper budget phone. It has a large F/1.5 aperture and a 720dpi ultra-high resolution. 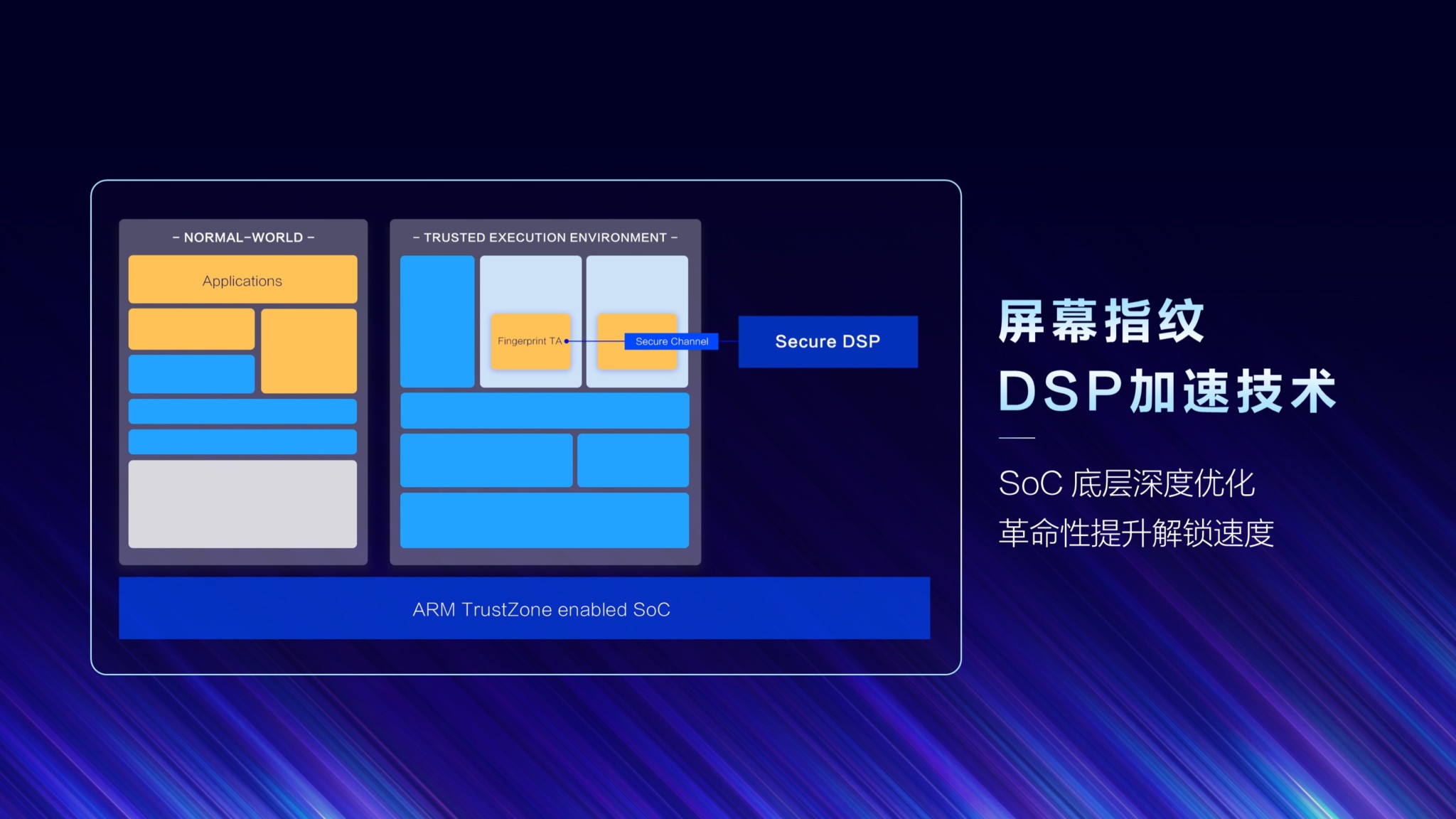 Speaking at the occasion, Qualcomm’s Senior Director of product management, Tim Yates, said the fresh technology operates with the Sd 670 what brings a 1.8x increase in functionality when compared to the Sd 660. The chipset Additionally comes with the Hexagon 685 DSP what is at the heart of the tech. This is the similar DSP in the Snapdragon 845.

The DSP is faster at processing neural tasks and fingerprint data when in comparison to the Chip. By allocating the task of unlocking the phone via the fingerprint camera to the DSP, the data is processed faster what means the telephone is unlocked faster. The Hexagon DSP performs with Qualcomm’s Trusted Execution Environment on the Chip for security and the result is DSP Acceleration Technology which is up to 3x faster than after it is just the CPU handling the task. 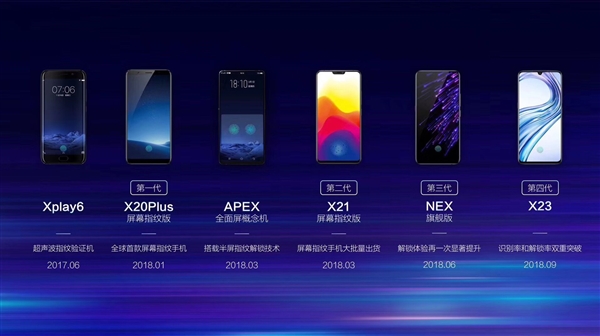 Vivo says DSP Acceleration Tech will roll out as an update to the Vivo X23 in October. It will increase the unlocking speed of the fingerprint scanner by up to 30% especially in conditions whenever the temperature is low and the fingers are dry or in conditions in which there is strong direct light.

Vivo says it has been hard at work since it debuted the in-display fingerprint scanner on the Vivo Xplay6 last year and it has applied for above 140 patents relating to hardware and software of the tech, making them a leader in the industry.