It has been confirmed that the Vivo X27 will release on March 19. The next cameraphone will be an upper price range device with few pretty interesting features this kind of as a pop-up selfie image sensor. 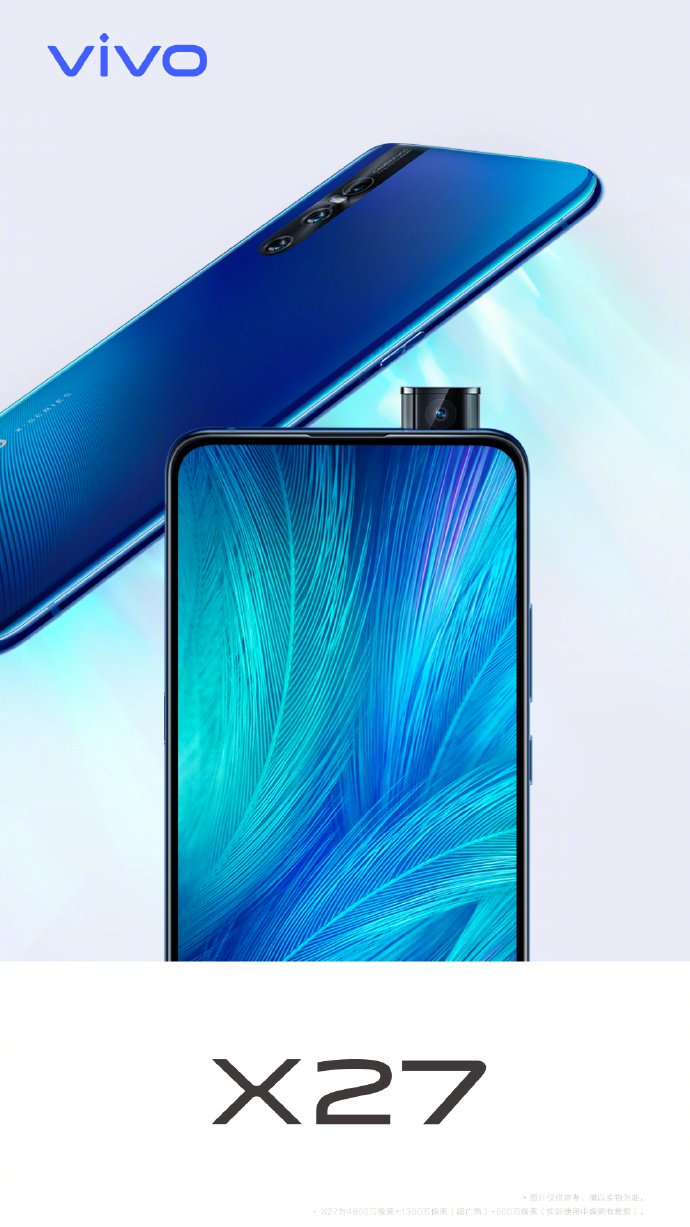 The smartphone already showed up on TENAA about a week ago baring all its specifications, and now Master Lu’s benchmark result has confirmed the processor that powers it. 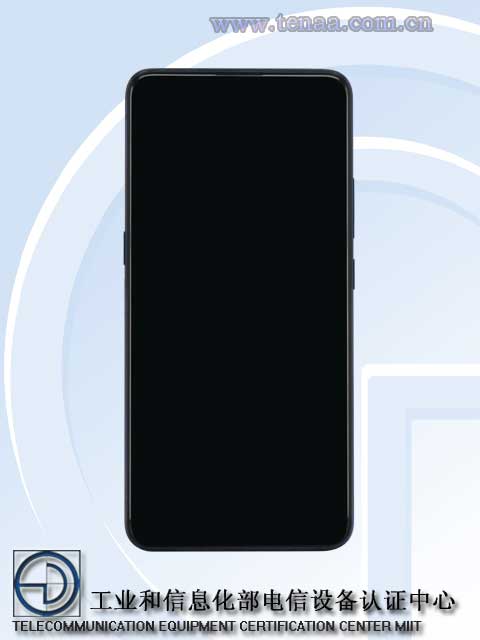 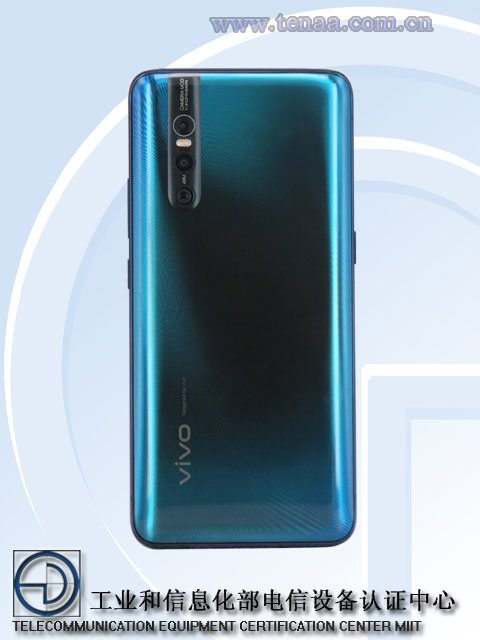 Apart from the benchmark result, an official render of the Vivo X27 has Furthermore surfaced online that proves the front of the cameraphone, its pop-up selfie digital camera, and the triple rear cameras on its back. 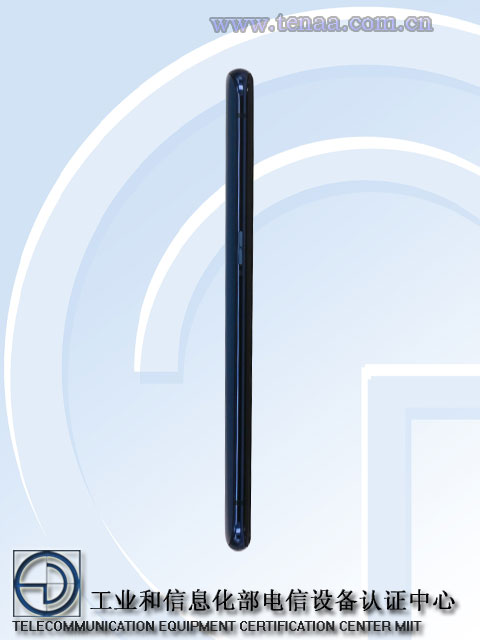 The 16MP selfie camera slides out from the instantly side of the phone’s frame. The bezels about the angles are quite slim and of equal sizes and there is a small slit in the frame for the speaker.

It is moreover Fantastic to see that the triple rear cameras are flush with the rest of the body. In between the initial digital camera and the second is the LED flash. There is no fingerprint camera on the back as it is buried beneath the screen.

TENAA has also updated its listings with pics that indicated the exactly blue version in the press render above. The photos confirm the Vivo X27 will arrive with a dedicated button on the side for its Jovi AI assistant.

Unlucky consumer gets Xiaomi Mi 9 with no an LED flash