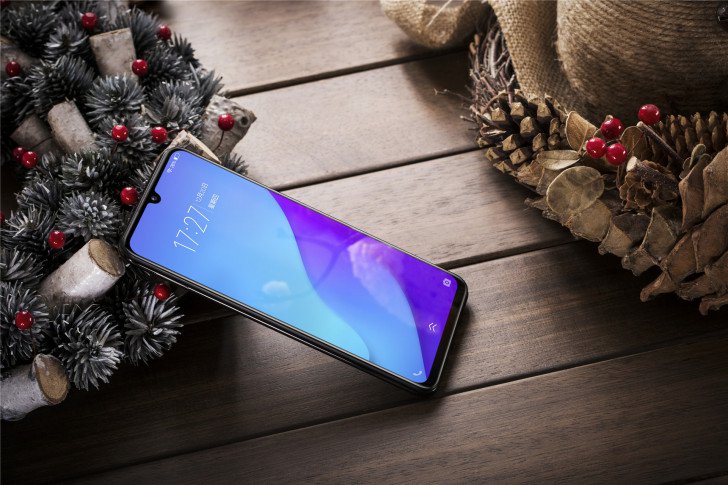 Vivo has released a new set of formal photos of the cameraphone for the holidays that it hopes will convince you to choose one up as a last minute gift or even as a fresh phone for yourself to begin the new year.

The photos what have a holiday theme are of the Starry Evening and Aurora Blue color versions. The pics highlight the phone’s gorgeous water-drop screen and curved back.

For optics, the Z3 has a 16MP f/2.0 major camera on its back and a 2MP f/2.4 depth sensor. The waterdrop notch houses a 12MP camera for selfies. The smartphone In addition has a rear-mounted fingerprint camera, IR Face Unlock, a MicroUSB port, runs Android 8.1 Oreo and sports a 3,315mAh battery.