In 2018, Xiaomi reported the Mi 8 Lite – an affordable variant of the Mi 8 flagship. The following year, it reported a successor named the Mi 9 Lite, though it was just a rebranded Mi CC9 that is sold in China.

Xiaomi has surprised us with the release of the Mi 10 Lite 5G which was revealed today in Europe. 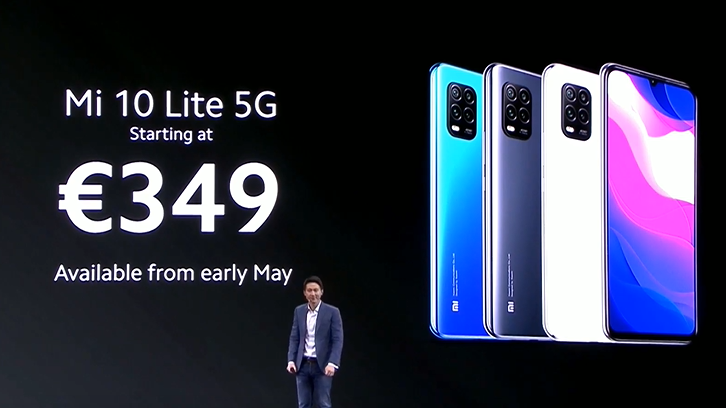 The Mi 10 Lite 5G is Xiaomi’s first price range 5G phone for the international market. The design of the smartphone, albeit familiar in few ways, is unlike any of Xiaomi’ (or even Redmi’s) other phones. 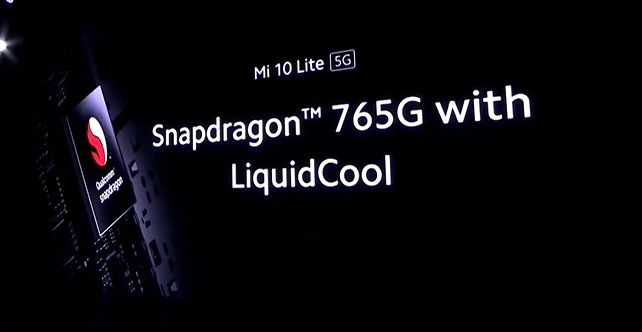 The smartphone has a waterdrop notch in its AMOLED panel unlike the Mi 10 5G and Mi 10 Pro 5G which have a punch hole at the corner of their displays. The back is covered in Gorilla Glass which has become standard in a lot of mid-range gadgets. But, the camera housing is varied from that of additional Xiaomi devices. It is rectangular with curved corners but Xiaomi has put it by the left corner of the smartphone instead than in the middle as you have on the Redmi Note 9 Pro. 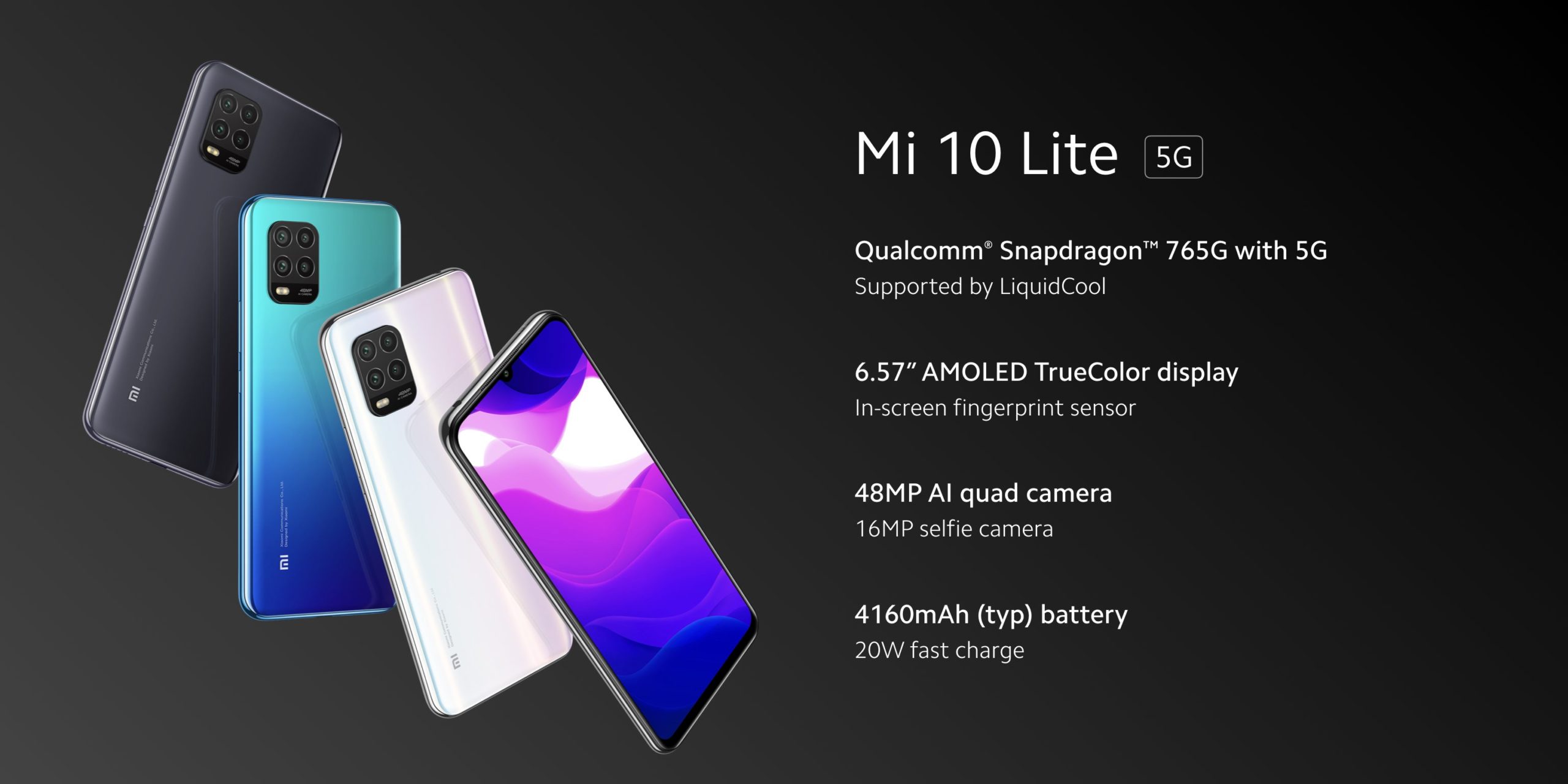 The primary rear camera is a 48MP sensor (other sensors not revealed) although the notch is home to a 16MP selfie camera. Xiaomi has packed in a number of camera options such as AI Dynamic Skyscaping, Vlog Mode, Night time Mode 2.0, ShowSteady, 120fps slow-motion video recording, and a pro mode, etc.

The smartphone has an in-screen fingerprint scanner and a 4160mAh battery ability under with support for 20W quick charge. The Mi 10 Lite weighs just 192 grams and measures 7.98 millimeters in thickness.

Xiaomi’s aim for making the Mi 10 Lite 5G is to make 5G extra accessible to extra people, so it is no surprise that the smartphone has a starting price tag of €349. It will be in the world in soon May perhaps in white, gray, and green.