Master Lu, a benchmarking platform from China has shared the performance scores of the Xiaomi Mi 9 through its Weibo handle. The Mi 9 has managed to record the highest benchmarking score of 409,889. The listing In addition confirms that there will be a 12 GB RAM edition of the smartphone. 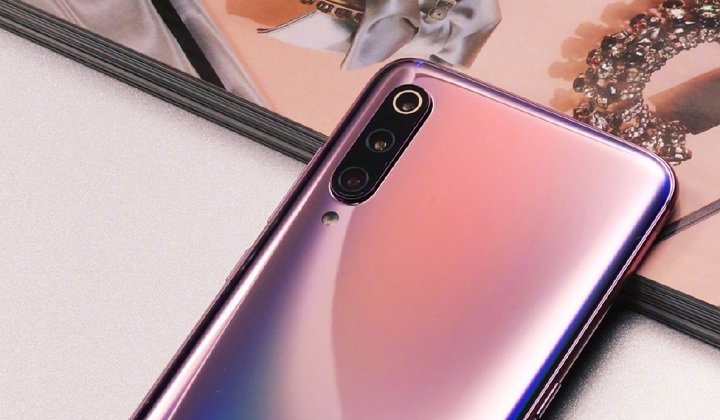 The Master Lu Xiaomi Mi 9 listing displays that it is running on Android 9 Pie Operation system and is driven by Snapdragon 855 SoC. The SoC is backed by 12 GB of RAM. The display of the smartphone carries support for full HD+ resolution of 1080 x 2340 pixels. Master Lu has claimed that the 12 GB RAM version of the Xiaomi Mi 9 is equipped with 256 GB of original memory.