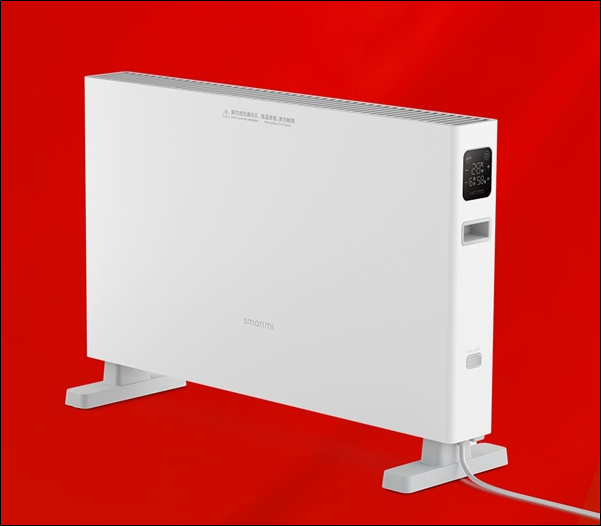 Xiaomi recently launched the Smartmi Electric Heater Smart version under the Youpin crowdfunding platform and today, it has disclosed that the product is already sold out even before going on sale. Turns out that the smart home saw a surge in its crowdfunding with the patronage put at 3,385% higher than 100%. This ensures all available stocks have been sold out even before leaving the factory. The fair 399 yuan ($57) price tag must have played a role in this feat. 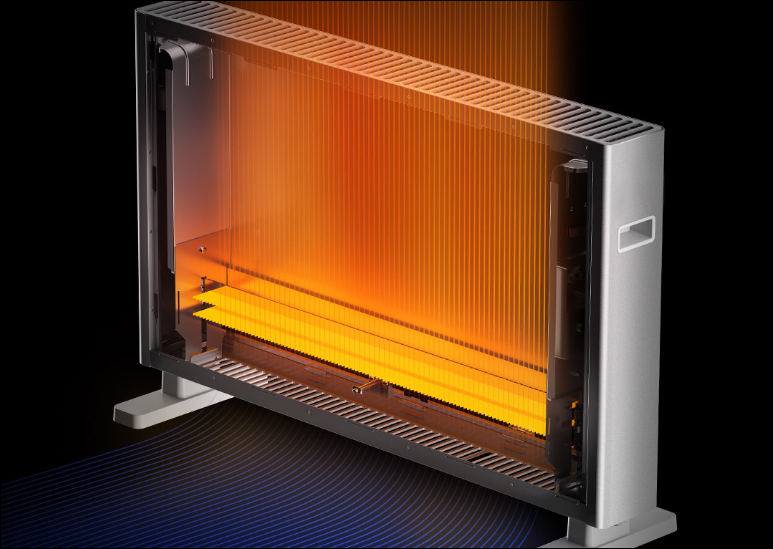 The new Smartmi Electric Heater smart version is the second of such product released by Xiaomi’s ecological chain company Smartmi, taking over from the Smartmi Electric heater that can be controlled only manually and is sold on Xiaomi Youpin for just 269 yuan ($38). As the name implies, this smart version comes with some improvements in its design and features over the first model. The major upgrade is the smart feature which is WiFi connectivity that allows the device to be controlled via the MIJIA app on a smartphone. Thus, you can remotely switch it on while at work so as to heat up the home before you get there. This will also afford users the opportunity to stay in bed and control the electric heater without having to step down. The app can also be used to adjust the heating temperature and set other features like child lock etc.

The new Smartmi Electric Heater smart version now has an LED display which shows the heating temperature. The gadget also comes with adjustable temperature support ranging from 16-32 °C. There is also a built-in dual temperature sensor, which stops the power when the ambient temperature reaches the preset value. This will help to reduce power consumption. As part of Xiaomi’s IoT gadgets, the smart electric heater can be connected to the Xiaomi AI speaker, Small love speaker mini and others for centralized control.