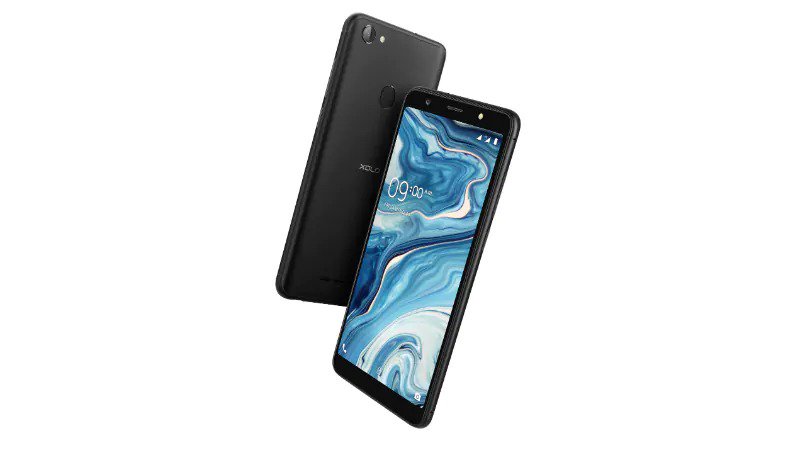 Xolo has launched a new budget cameraphone in the Indian market — Xolo Era 5X. Alongside this, the manufacturer has moreover reported that it has started selling Xolo Era 4X smartphone, which was unveiled last week.

The manufacturer is describing the Xolo Era 5X as the price range selfie smartphone. It attributes a 13-megapixel front-facing snapper with an LED flash and AI Studio Mode which supports various studio lightings exact to the iPhone. On the back side, the gadget options a 13-megapixel snapper.

The Xolo Era 5X comes with a 5.7-inch HD+ screen getting 1520 x 720 pixels display resolution with 18:9 aspect ratio and 2.5D curved glass. Also, the display is protected from minor scratches by a layer of Gorilla Glass 3 on top.

Under the hood, the device is powered by MediaTek Helio A22 12nm cpu clocked at 2GHz together with IMG PowerVR GE-class GPU. The smartphone sports 3GB RAM and 32GB internal storage alongside with support for memory expansion up to 256GB using microSD card.

Connectivity features on the device have Dual Lte VoLTE, Wi-Fi 802.11 b/g/n, Bluetooth 4.2, and GPS + GLONASS. For added security, the smartphone also comes with a fingerprint digital camera placed on the back display. Users could also use the “Face ID” face unlock function to unlock the cameraphone. It runs Android 8.1 Oreo running system out-of-the-box and is powered by a 3,000mAh battery.

Even though the manufacturer has reported the Xolo Era 5X cameraphone, it has not yet uncovered the availability details nor the pricing details. Xolo just said that the phone will be in the world soon however with no specific date was revealed.