40W power bank that can charge the MateBook

At MWC 2019, Huawei announced the new MateBook 14 and a new variant of the MateBook X Pro. Both come with a USB-C 65W power adapter and could be used to charge another gadgets too. It seems to be the company has a power bank in development that will be capable to charge the notebook after you are on the road or away from a wall outlet. 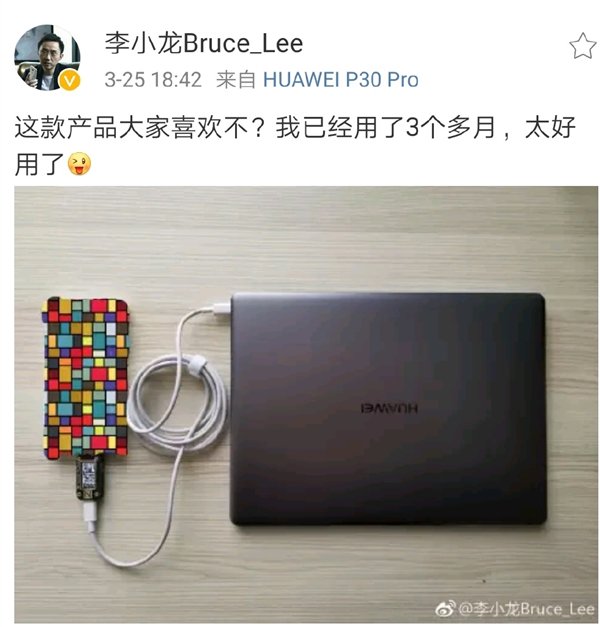 Announced Presently, Huawei’s VP of mobile business, Li Xialong Bruce Lee, broadcasted a photo of a Huawei MateBook connected to a product that’s covered up. Between the cable and the product which we believe is a power bank is a Power-Z USB Voltage Present Tester. The display on the tester reveals the smartphone is drawing 19.9V and 1.86A of current. The total power drawn is 37.19W. 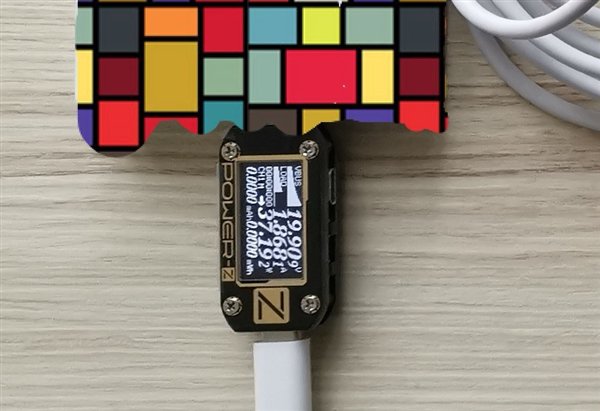 One could deduce that the power bank supports USB Power Delivery and can support a maximum power output of 40W. Though not as fast as the 65W power adapter, this really should keep the MateBook from running out of battery even though in use. The power bank should Additionally be capable to charge your phones or other products that support charging via USB Power Delivery.

There is with no info yet on after Huawei will unveil the power bank. Mr. Bruce Lee says he has been testing the device for three months which really should indicate a launch is around the corner. We won’t be surprised if Huawei announces it at tomorrow’s Paris occasion.