It has been just above two years since Chainfire announced the sale of root tool SuperSU to a newly formed company called CMMT. Despite few initially fears, this transfer of ownership hasn’t negatively impacted users, and SuperSU is still chugging together. Having said that, Chainfire’s two-year contract with CCMT is operating out, Therefore it’s period for him to move on. To what? Plenty of things, probably. 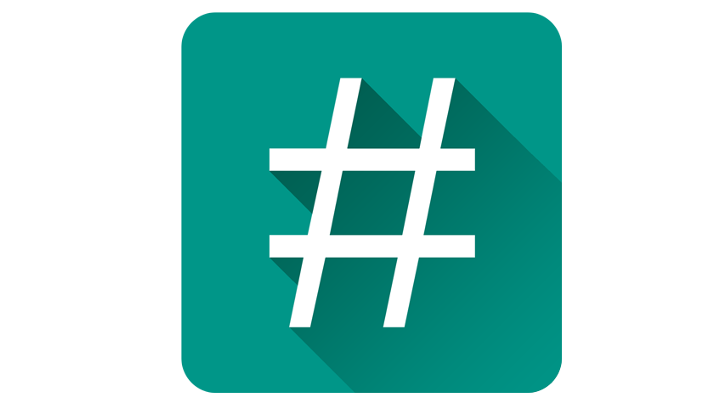 According to Chainfire, part of the deal was that he’d remain involved with SuperSU for two several years as CCMT took over development. During that period, usual updates have continued, and Chainfire has completed a full code review. He aims to remain in touch with CCMT in an advisory role through February 24 of upcoming year, but his day-to-day responsibilities are done.

As for what’s next, Chainfire notes that leaving SuperSU frees him up to work on the kind of huge projects he had to pass on previously. Chainfire intends to shift his focus a bit, but that doesn’t mean it’s likely to leave mobile development behind. He did just launch firmware.mobi earlier this month as an excuse to mess around with Python. He’d apparently like to use some of his newfound freedom to experiment with Swift and Kotlin as effectively. Whatever Chainfire does, I’m sure the Android community wishes him effectively.