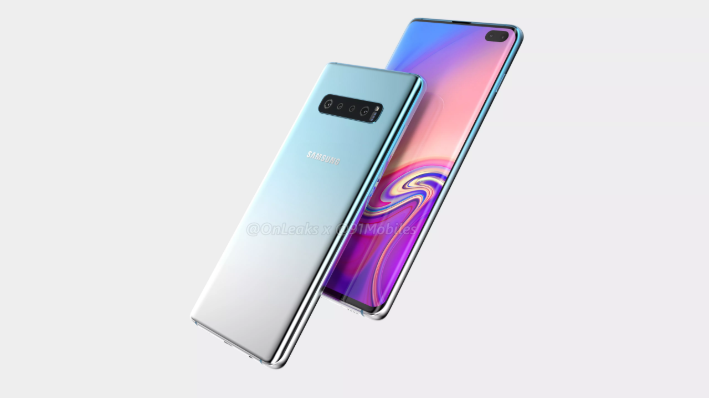 Samsung appears to be likely all-out on its next Galaxy S-series flagship phones, which are set to obtain launched ahead of Mobile Game Congress in Barcelona. The smartphone is rumored to have an in-display front-facing digital camera and ultrasonic fingerprint digital camera, among others.

Now a new report suggests that the South Korean manufacturer has already started mass production of the Galaxy S10-series handsets. The report about the Galaxy S10 production ships from a German-based publication’s Twitter handle, which is known for its proper leaks.

This is pretty soon given that the production of the Galaxy S-series phones ordinarily begins in January. The reason behind starting the phone’s production a month announced may be the phone’s new form factor as nicely as the new attributes that the company is reportedly going to offer, which include ToF sensors and in-display fingerprint digital camera, and others.

For the initiated, Samsung will be launching three models in the upcoming Galaxy S-series — Galaxy S10, S10 Plus, and S10 Lite as well as a fourth variant with ceramic frame and 5G connectivity support. The Samsung ‘Unpacked’ launch will reportedly take place on 20th February in Barcelona, a week before the commencement of MWC 2019.

As per the gossips, the S10 Lite, S10 and S10 Plus will come with 5.8-inch, 6.1-inch, and 6.4-inch S-AMOLED screen respectively, with a higher screen-t0-body ratio. The S10 Lite will have dual rear digital cameras while the other models will be equipped with triple digital camera sensors on the back.

The S10 and S10 Plus, on the other hand, are coming to come equipped with an ultrasonic in-display fingerprint sensor. Depending on the market, the Galaxy S10 series will be powered by the Sd 855 or Exynos 9820. The smartphones will be running Android Pie-based Samsung One UI on top.