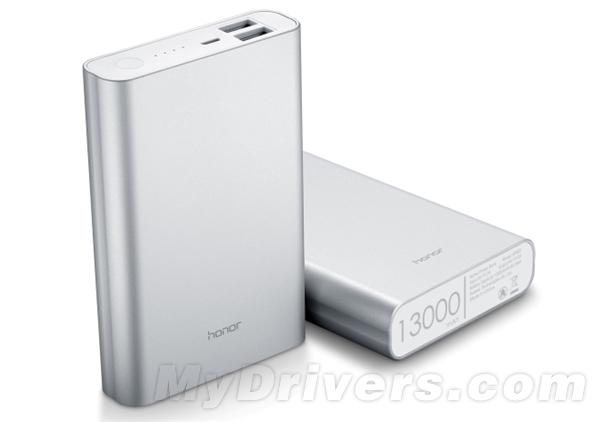 A new leak has surfaced today on Twitter hinting that Huawei might be working on a power bank that supports its 40W SuperCharge tech. The post was shared by a @Chargerlab on its Twitter handle saying that they received the reports from a Huawei supply-chain leak. There’s not a lot of info regarding this new power bank as this is the initial period we’ve heard about a power bank with SuperCharge compatibility.

We received a leak from supplychain that Huawei is releasing a 40W SuperCharge Protocol(SCP) 10000mAh powerbank. It's able to charge Huawei Mate 20 Pro and Honor Magic 2 at maximum power of 40W and also backward comptaible with 22.5W SCP fast charging of other Huawei phones.

The article does go on to state that the power bank will be of 10,000mAh ability and that it will charge the Huawei Mate 20 Pro and Glory Magic 2 with a maximum power of 40W. Additionally, the purported power bank will also reverse charge compatible with 22.5W power. Other Huawei telephones excluding the upper stated ones will charge at half the speed.

Huawei’s existing 10,000mAh power bank supports 18W bidirectional fast charging, as effectively as 5V-2A and 5V-1A charging and discharging. It is offered 159 Yuan. There’s no formal info on the launch of the said SuperCharge-supporting power bank.