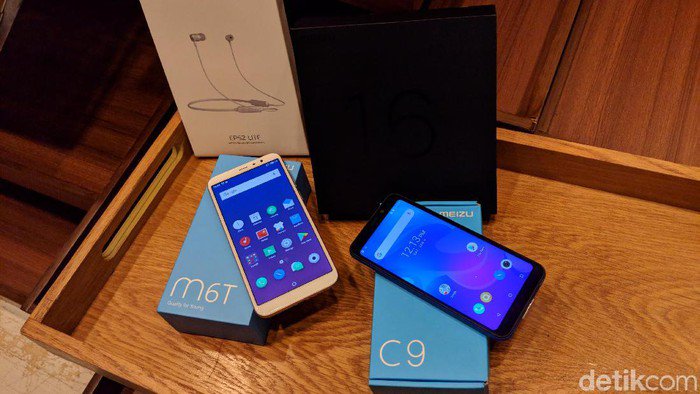 Meizu makes seriously great telephones but one of the biggest complaints guys have is how a ton of their products are not formally released outside China unlike its competitors Xiaomi, OPPO, and Vivo etc. This wasn’t often the case but it appears it is planning on making its way back to one of its old markets – Indonesia.

Meizu’s digital marketing manager Pipit Sri Puspita, said they will be launching five new products upcoming week. Individuals fresh products include 3 smartphones and 2 earphones. The phones are the flagship Meizu 16th which will be offered higher than Rp. 6 million, the Meizu M6T coming to sell for under Rp. 2 million, and a fresh entry-level phone called the Meizu C9. The Meizu C9 is coming to be priced under Rp. 1.5 million.

For the earphones, Meizu will launch the EP52 Lite. It was first noted alongside the Meizu X8, Meizu V8 duo, and Meizu 16X last month. It will also launch the Meizu POP wireless earbuds. There is with no info on the coming retail value tags for both earphones still.

Meizu has In addition not officially uncovered a date for the launch. But, once that is noted, we will inform you.