UMIDIGI F1 – the “Flagship killer” has an incredible battery life with AI thanks to Android 9.0 Pie 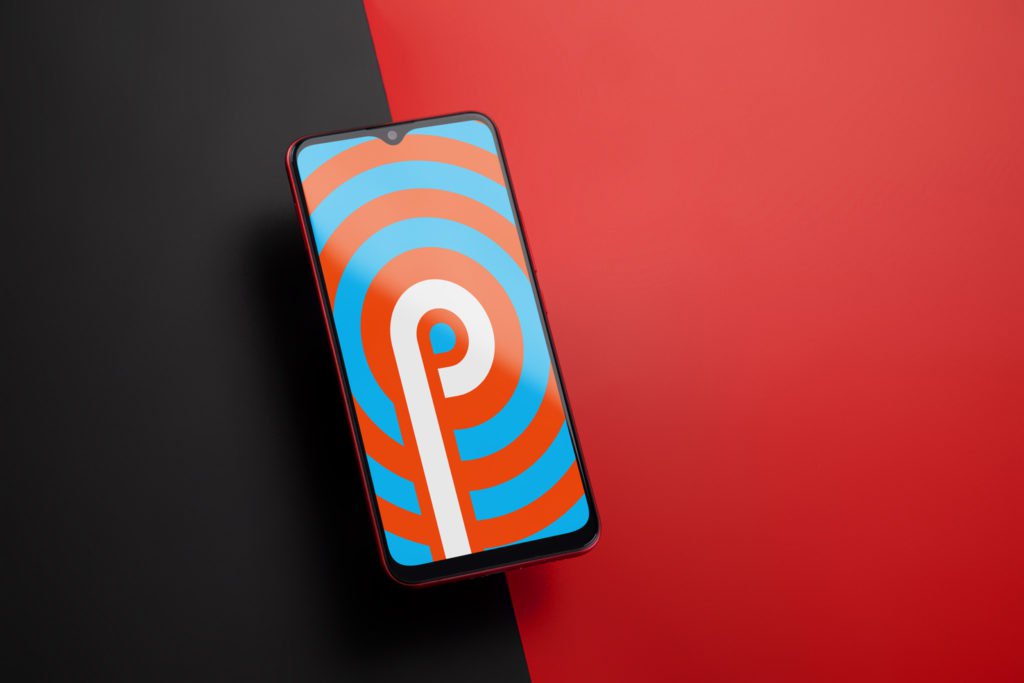 Chinese smartphone brand UMIDIGI is gradually becoming a dependable brand in the low-cost and top quality mid-range section. The firm has to its name products which includes the UMIDIGI One series and Z2 series what it refers to as low-cost flagship telephones. That list has gotten expanded as the manufacturer recently launched the UMIDIGI F1 under an all-new series. The F1 will arrive with top of the pack specs which is Android 9 Pie OS. This would deliver the F1 the initially UMIDIGI phone to arrive with the stock Android 9 Pie out of the box.

The Android 9.0 Pie Operation system onboard the device brings much of features that are not in the world on other UMIDIGI smartphones. Few of the major options have; adaptive battery, adaptive brightness, gesture navigation, notch support, app actions, new app switcher, among others. The high incredibile aspect is the awesome battery life what the new OS brings to the device. 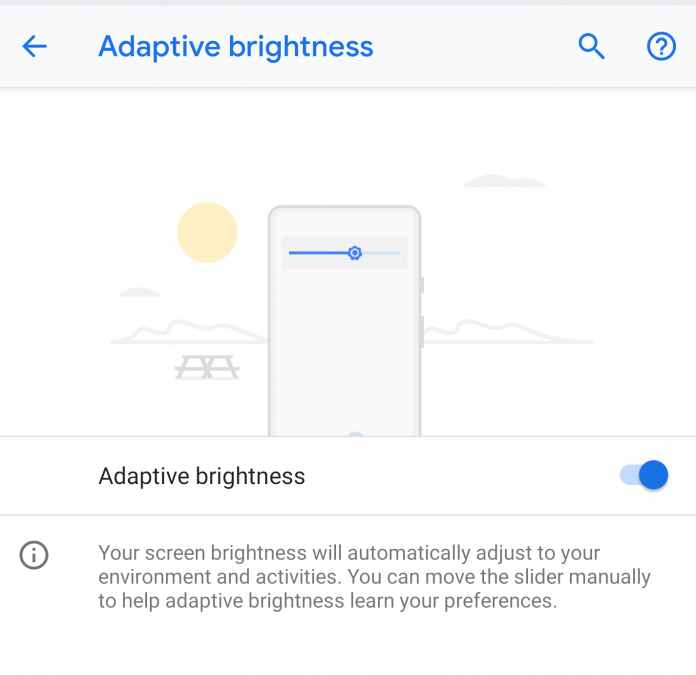 Apart from that, the UMIDIGI F1 is powered by a MediaTek Helio P60 high quality mid-range chipset what comes with artificial intelligence (AI). According to UMIDIGI, the AI plays a huge role and it improves battery and brightness a lot in Android Pie. The Adaptive Battery feature powered by AI learns how you like to use your smartphone, so the applications and services you don’t use as Lots aren’t a battery drain. While the Adaptive Brightness function learns how you such as to set brightness and automatically adjusts it. Thus the monstrous 5,150mAh battery onboard the UMIDIGI F1 will give you longlasting usage time on a single charge. You also buy an 18W quick charger what will assure refuelling the battery would be at a supersonic speed.

Specifications wise, the UMIDIGI F1 features a 6.3-inch FHD+ waterdrop notch-bearing in-cell LTPS panel with a resolution of 2340 x 1080 pixels. It is powered by a MediaTek Helio P60(64 bit) Octa-Core AI processor coupled with 4GB of LPDDR4X RAM and a Mali-G72 GPU for graphics-intensive tasks. The F1 also ships with 128GB of internal memory with up to 256GB expansion via microSD. Moreover, the F1 packs a 16MP + 8MP dual camera setup at the rear with f/1.7 aperture although at the front is a 16MP selfie shooter. The device moreover arrives with NFC for contactless payment. 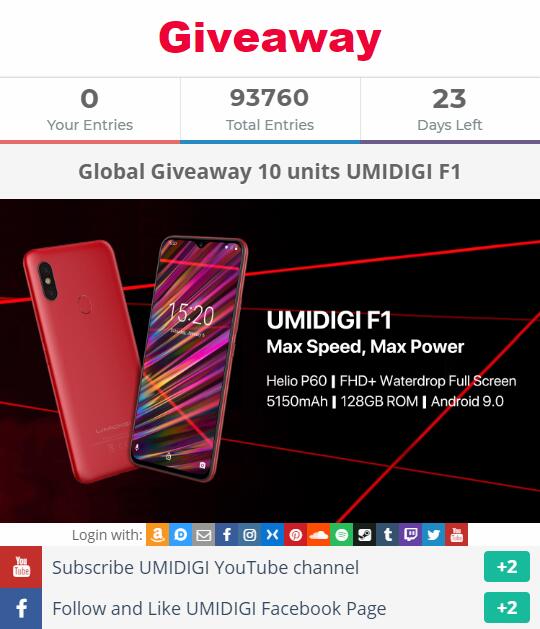 UMIDIGI F1 will be on open sale from January 7, 2019, with an remarkable starting price of $199. For an Helio P60-powered telephone which this sort of technical specs lineup, the pricing is fairly impressive and would going be a value for money purchase. You could also participate in the giveaway programme were 10 lucky fans will go home with a item of the F1 each. You can check out all the details about the F1 and join the giveaway on their formal website from here.

Samsung Galaxy F BOM displays why it will cost up to $1,800