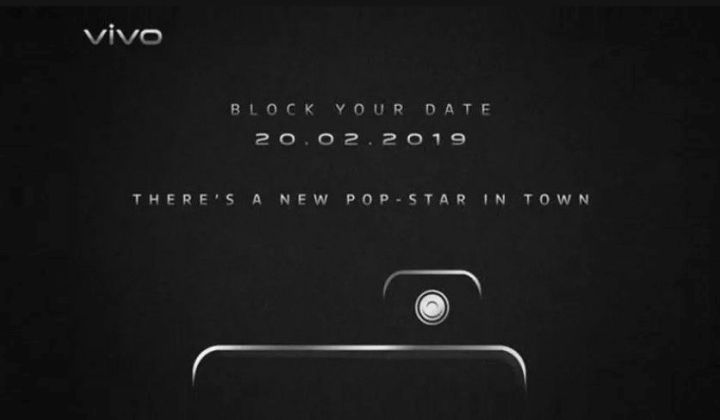 Vivo India has sent out media invites to confirm that it will be unleashing something fresh on Feb. 20. Previous leaks have claimed that Vivo India may release the Vivo V15 Pro by the close of February. Hence, it seems to be that the company is all set to first public appearance the Vivo V15 series what incorporates the Vivo 15 and Vivo V15 Pro handsets in India on Feb. 20. 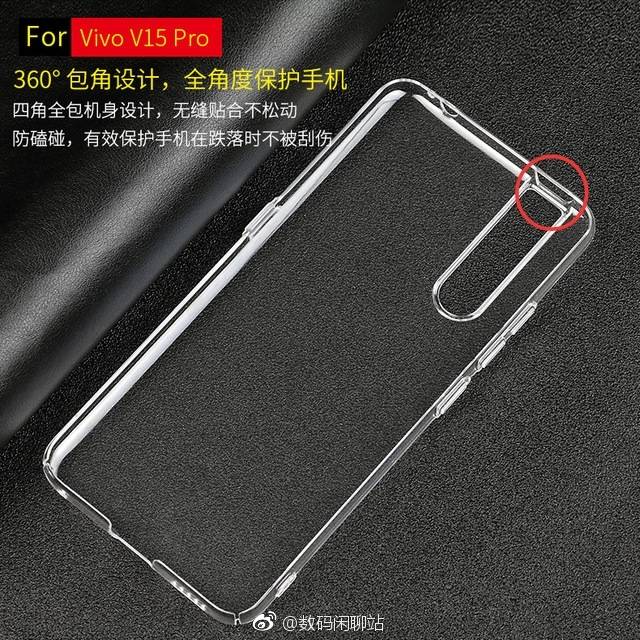 Vivo India has recently discontinued the Sd 845 powered Vivo NEX flagship smartphone that arrived with a pop-up selfie camera. The possible reason behind it is that the company is early going to release the comparatively cheaper Vivo V15 series with pop-up selfie digital camera. The media invite appeared Here clearly shows that the phone launching on Feb. 20 has a pop-up front digital camera.

The inclusion of pop-up front camera on the Vivo V15 series offer that the Vivo V15 and Vivo V15 Pro phones will be arriving with notch-less AMOLED screens. Previous reports have claimed that both smartphones will be equipped with in-screen fingerprint scanners.

Some rumors have claimed that the Vivo V15 Pro will be featuring the Snapdragon 710, however there is with no concrete evidence out there on it yet. There is no reports available on the other specs of the smartphone. Leaks surfacing ahead of the Feb. 20 are coming to reveal more information on the Vivo V15 series.