Vivo V9 Pro launching in India on September 26, to be Amazon-exclusive 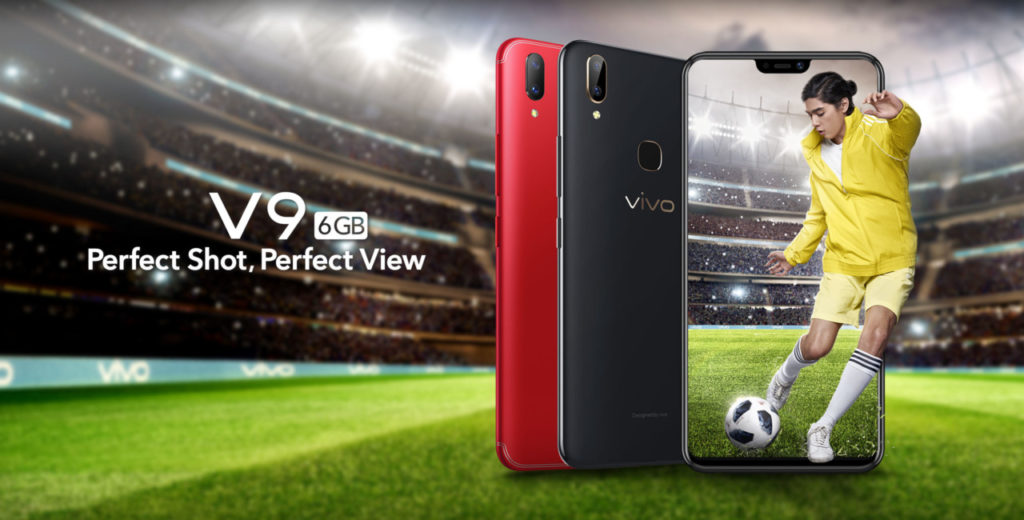 A landing page for the Vivo V9 Pro, which went live on Amazon India, reveals that the cameraphone will be Amazon-exclusive and will be released on 26th September. It seems to be that this is the same model that was recently introduced in Indonesia as the Vivo V9 6GB.

The phone’s landing page reveals that it’ll come with a FullView 2.0 screen. The telephone sports Qualcomm‘s Sd 660 AIE cpu and 6GB of RAM.

The Vivo V9 Pro will have a 6.3-inch 19:9 display with a notch on top and around 90% screen-to-body ratio. It’ll arrive with 64GB of internal storage, along with a microSD card slot that allows users to further expand the phone’s memory capacity.

The telephone will be running Android 8.1 Oreo operating system out-of-the-box, with the company’s own FunTouch 4.0 custom interface on top. The device will be powered by a 3,260mAh battery, what must be enough to last an entire working day on ordinary usage.

We are expecting the Vivo V9 Pro to arrive in 2 colour features — Black and Red. To know the phone’s pricing and availability reports for the Indian market, we’ll have to wait for the company to formally launch the device on 26th September.

Chuwi HiPad debuts at an remarkable price during presale

Huawei says Kirin 980 is great than Apple A12 Bionic