First its specs. The Blackview MAX 1 packs a 6-inch 2160 x 1080 AMOLED display. It is powered by MediaTek’s Helio P23 cpu what is paired with 6GB of RAM and 64GB of storage. The smartphone has 16MP dual front cameras and a single 16MP Sony IMX298 rear camera. There is also a rear-mounted fingerprint sensor.

The MAX 1 will run Android 8.1 Oreo out of the box and pack a 4680mAh battery with support for 12V 2A fast-charging. The battery is said to give up to 4.5 hours of projection time. 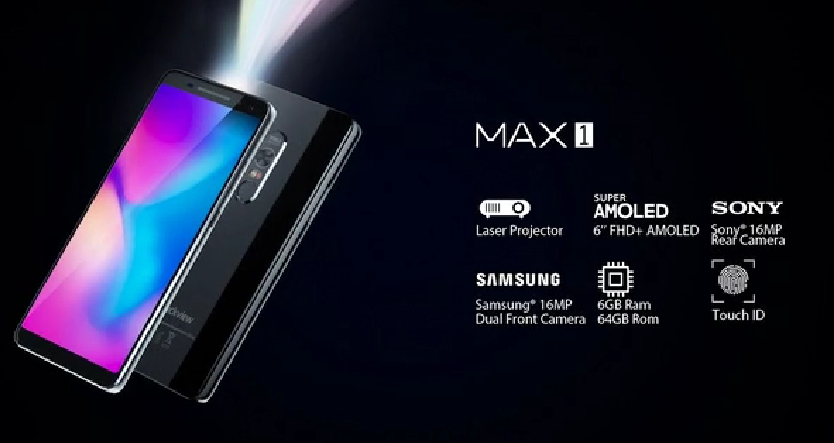 Currently to the projector. Blackview says the phone’s projector is based on Micro-Electro-Mechanical Systems (MEMS) technology what uses laser point scanning technology for sharp and crystal clear shots. The projector’s lamp is positioned at the top of the product in which you will ordinarily discover the IR blaster on a number of phones. 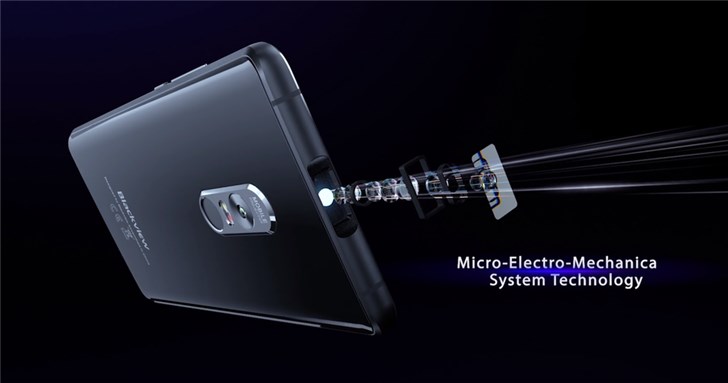 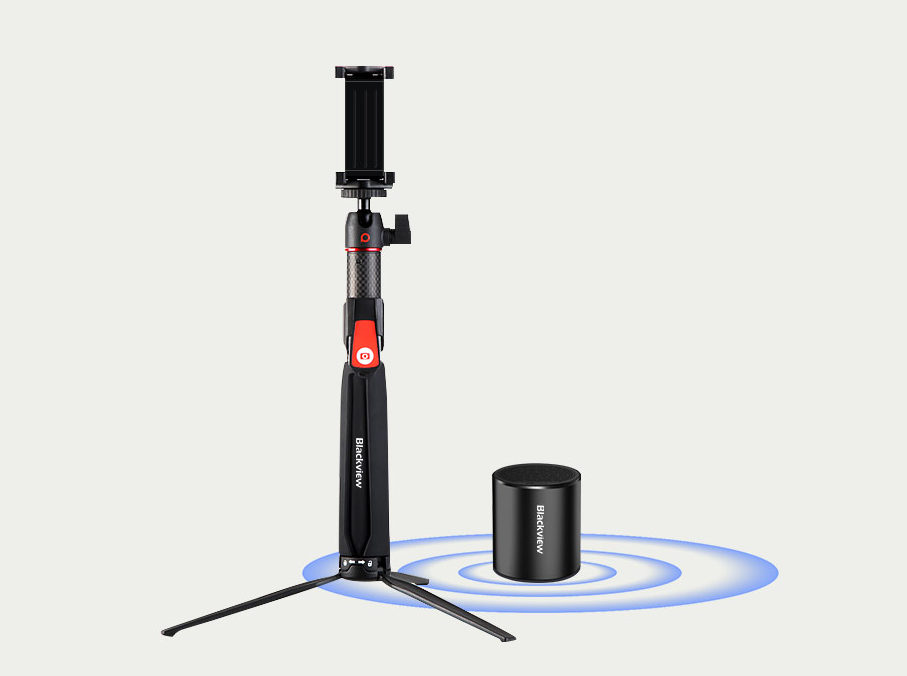 The Blackview MAX 1 will ship with a steel tripod for holding the cameraphone whenever using it as a projector. It will In addition arrive with a mini subwoofer with support for 360° stereo surround sound.

The phone will go into mass production on February 20. First pre-sale is scheduled for March 1 and delivery will begin the middle of March. Blackview says the first 1000 pre-orders will obtain 43% off. If you are interested, you can head to their formal web to register to get notified after pre-orders begin.